< Back to Recipes
Gazpacho with Spiced Crab Toasts

Ben Tish's take on the humble gazpacho is paired with perfectly light yet fragrant crab toasts, offering the ideal textural accompaniment to the famed Spanish soup. In Ben's words:

"It would be hard to find a Spanish dish with more recorded history than the gazpacho. Traceable back to Roman times, when soldiers on the march would carry stale bread, vinegar and garlic to make a quick soup when on the go, it wasn’t until much later that the Arabs started flavouring this traditional mix with herbs, vegetables and nuts.

The word gazpacho is often used generically across Spain to describe a cold soup, whether it be an ajo blanco or a salmorejo, but the true gazpacho, a medium thick, piquant, chilled tomato soup, drinkable from a cup or glass, was first honed in Andalucía. The Moors married the technique with the local glut of tomatoes, pounding everything together to make this brilliantly refreshing, sharp soup.

There are as many variations on gazpacho as there are soups based on texture and flavourings not to mention the garnishes which can range from eggs and jamón, to all varieties of chopped vegetables and beyond – all have a place in the gazpacho pantheon. This is my version." 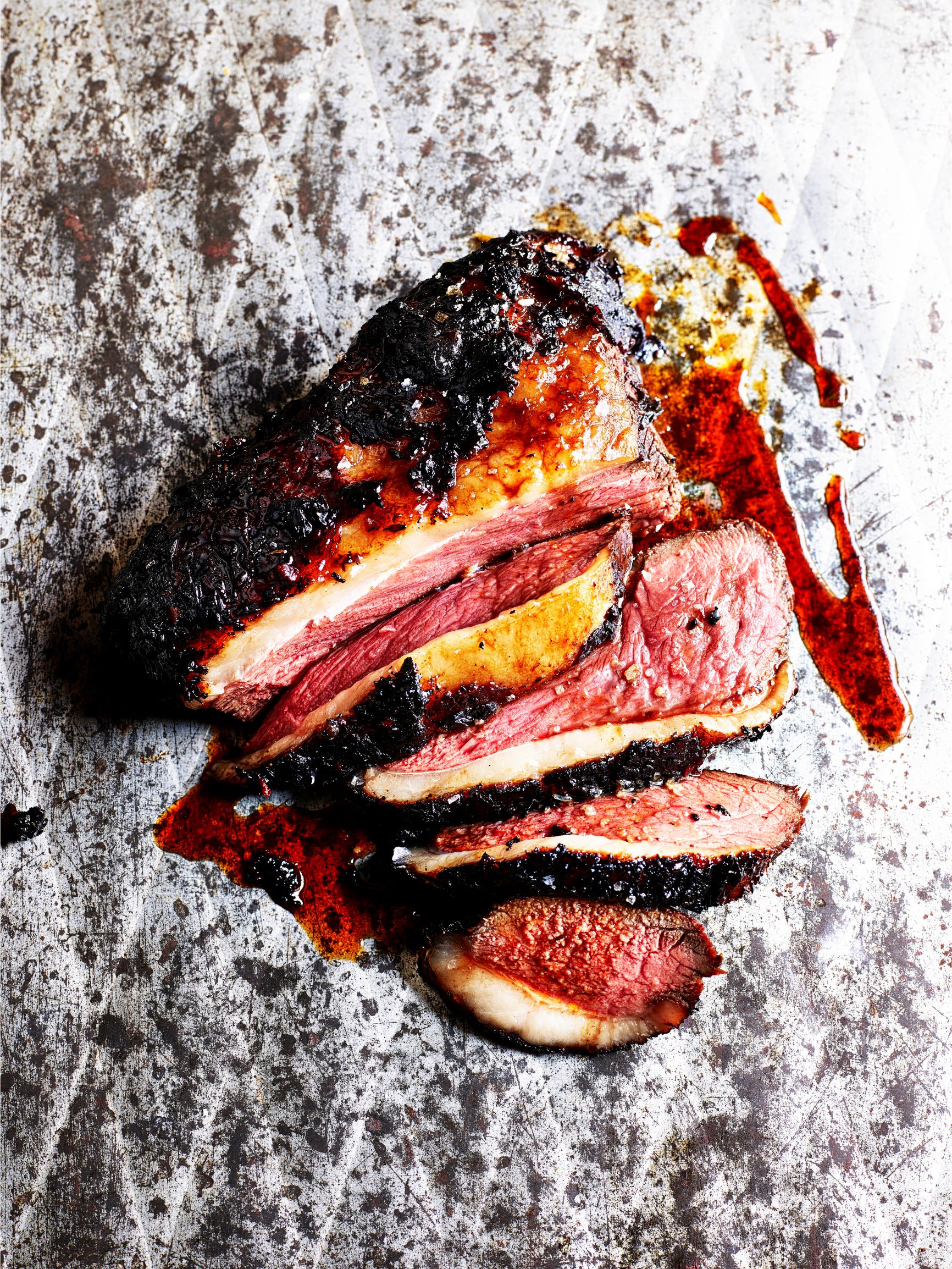 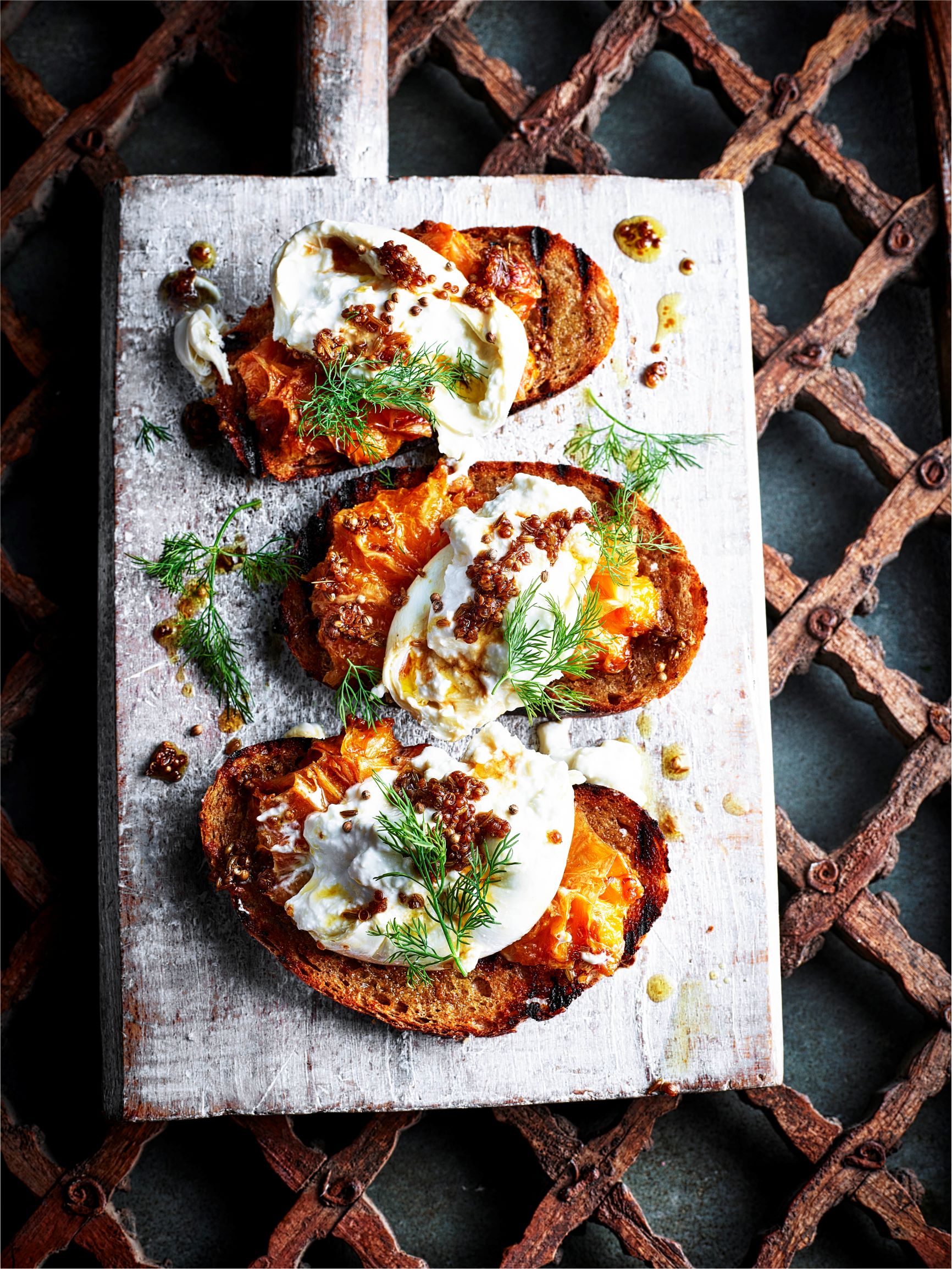 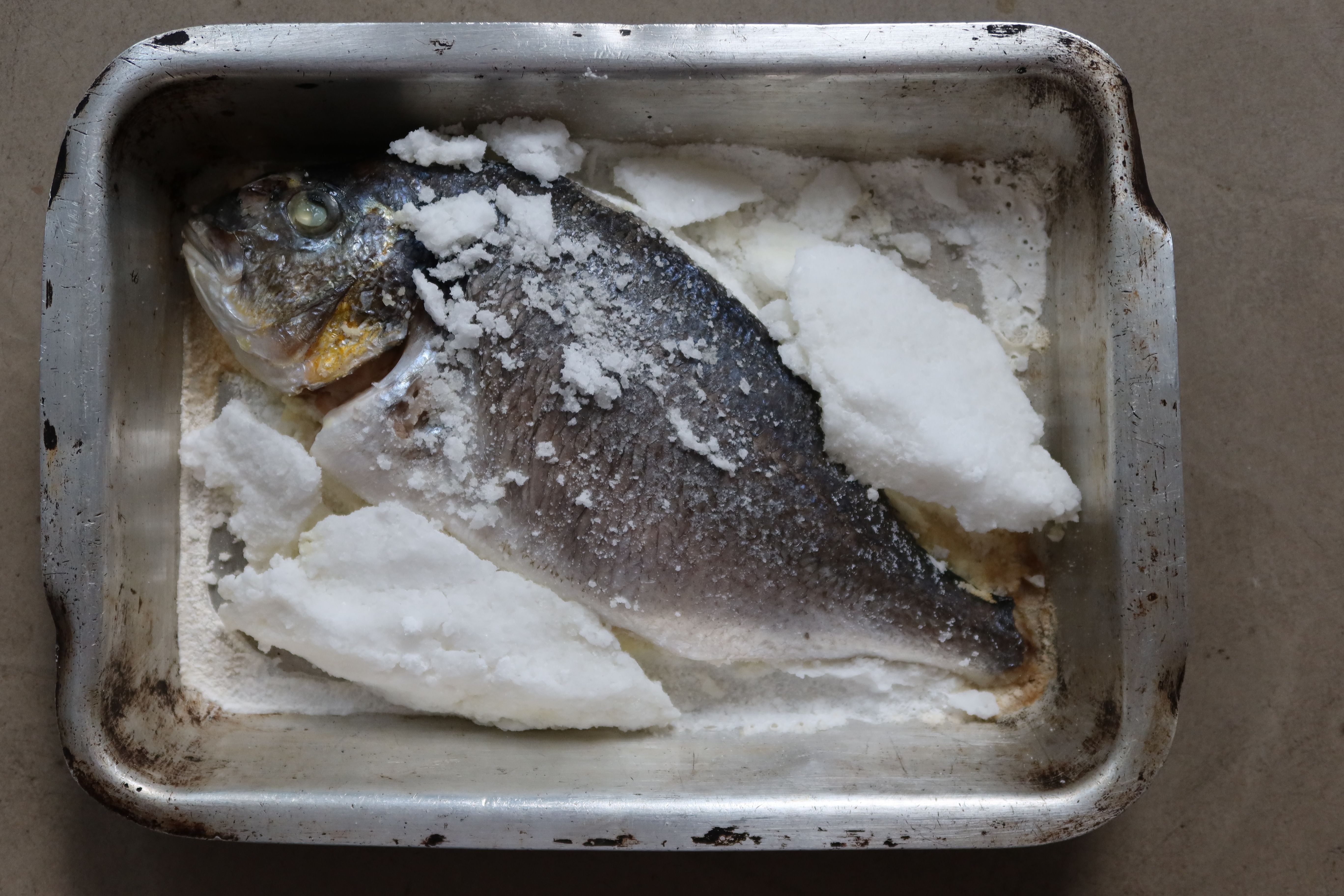