< Back to Recipes
Levantine Salmon Tartare with Pickled Fennel and Labneh

Ravinder Bhogal of Marylebone restaurant Jikoni serves up her Levantine-inspired salmon tartare recipe, an ingenious seafood spin on the flavours of raw lamb kibbeh: "In the power-dressing 1980s, tartare was pretty much a mound of raw, chopped-up beef bound together with mustard, capers and chives, topped with a raw egg yolk. It was the preserve of the showy Wall Street set who liked status symbols and stuffy restaurants. Thankfully, over the years, tartare has been reinterpreted in different ways, with ingredients as varied as tuna and tomatoes. This spiced version is inspired by the Levant, where it is normally made with raw lamb. I’ve used delicate salmon for a bright, refreshing dish, pairing it with a brazenly acidic pickled fennel and luscious labneh, rather than the traditional egg yolk. You’ll need to make the labneh in advance – but if you’re short of time, you could just use 4 tablespoons of thick yoghurt or ready-made labneh instead."

For the pickled fennel 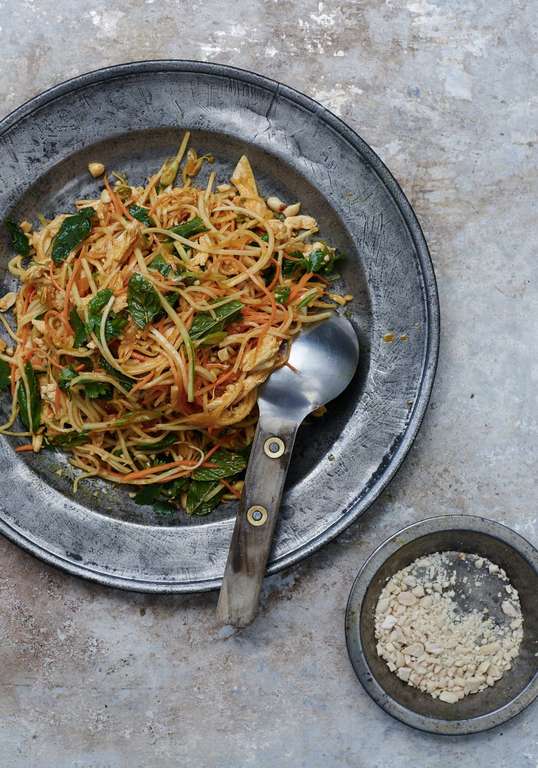 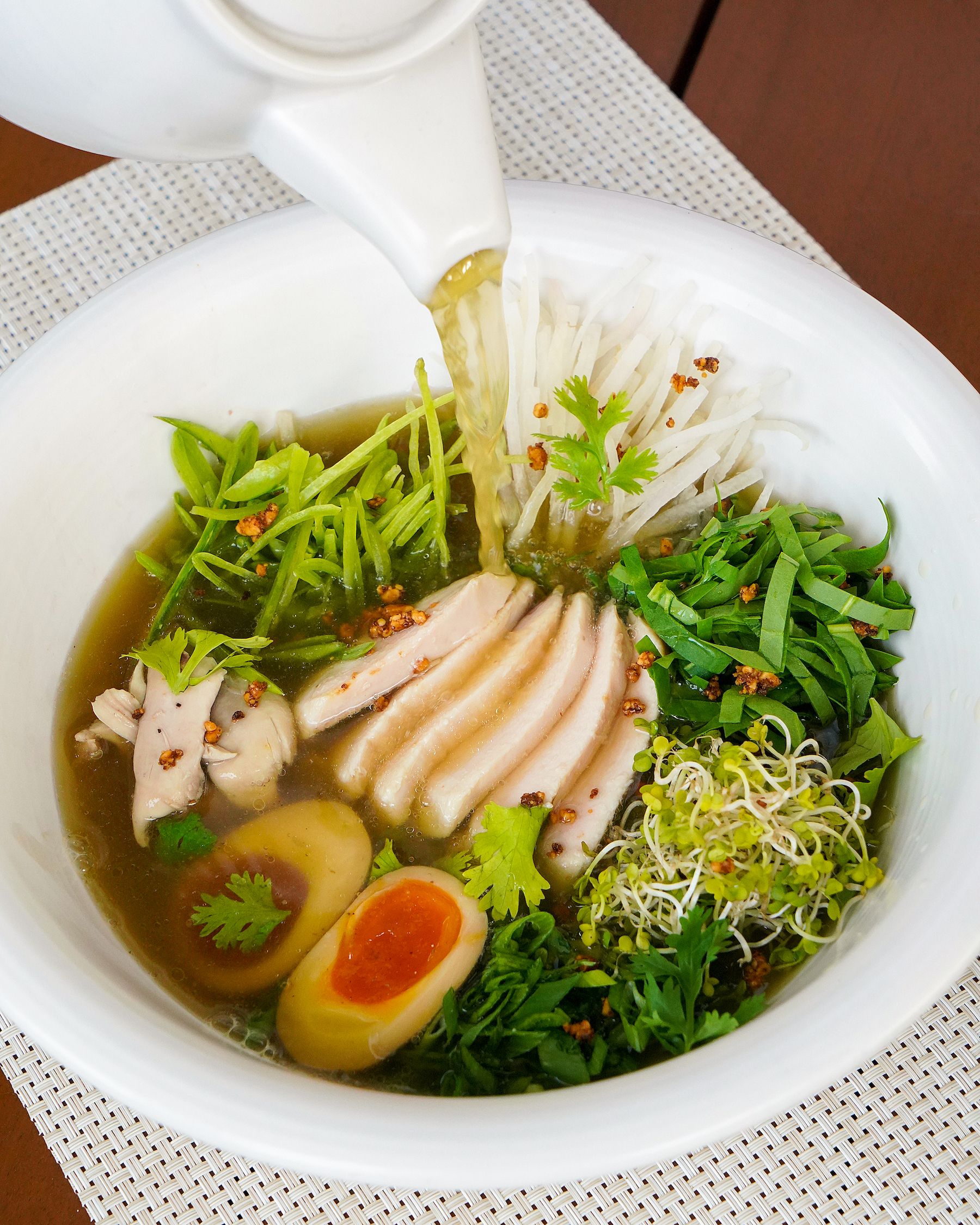 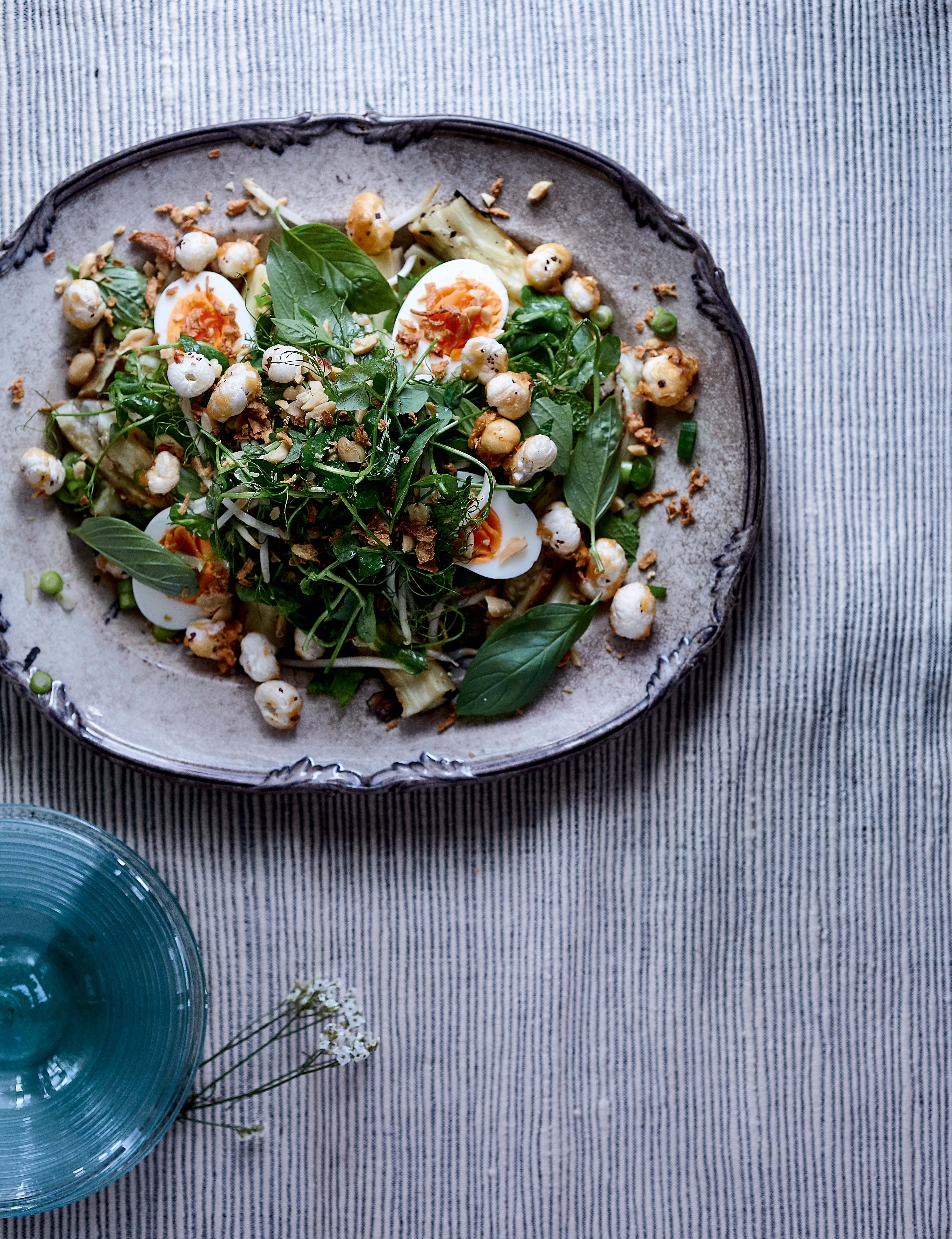