Blanchette Soho is a French bistro serving simple, classic and inventive French food. The concept is based on the idea of sharing, from smaller snacks such as Croque Monsieur, Crispy frog’s legs, charcuterie and cheese, to larger traditional dishes with a Blanchette twist. A fine selection of drinks, including a variety of French wines and classic cocktails, are also available.

​Founded in 2013 by brothers Maxime, Malik and Yannis, the quintessentially Parisian restaurant is named after their mother. Maxime and Yannis have, between them, almost 30 years of experience in hospitality having worked in top restaurants across London, New York and Paris.

Blanchette Soho have now reopened, and are taking part in the government's Eat Out To Help Out scheme.

If you'd prefer to stay in for now, they are still offering delivery and collection services — you can find out more by emailing them at info@blanchettesoho.co.uk or drop them a line on 02074398100. 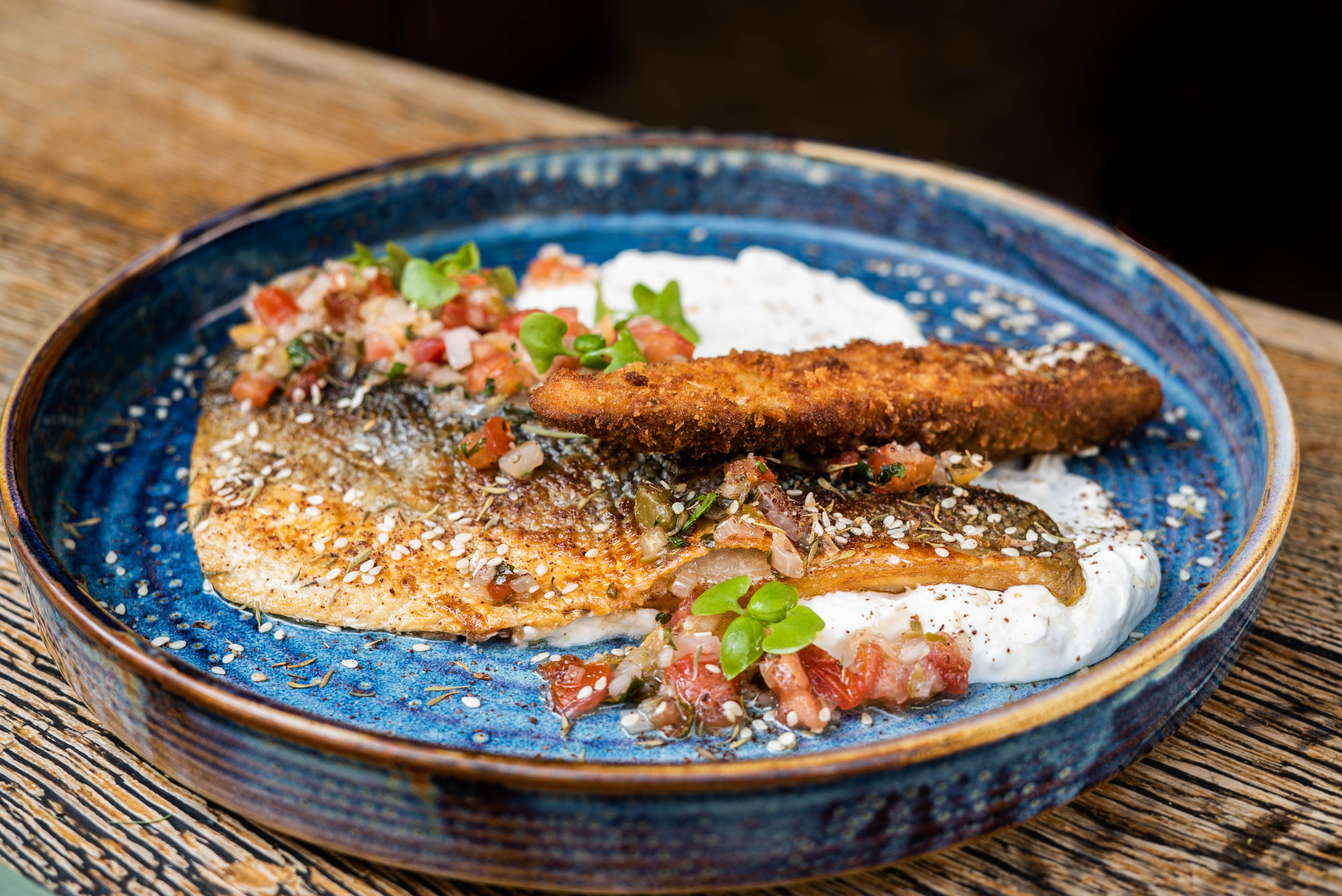 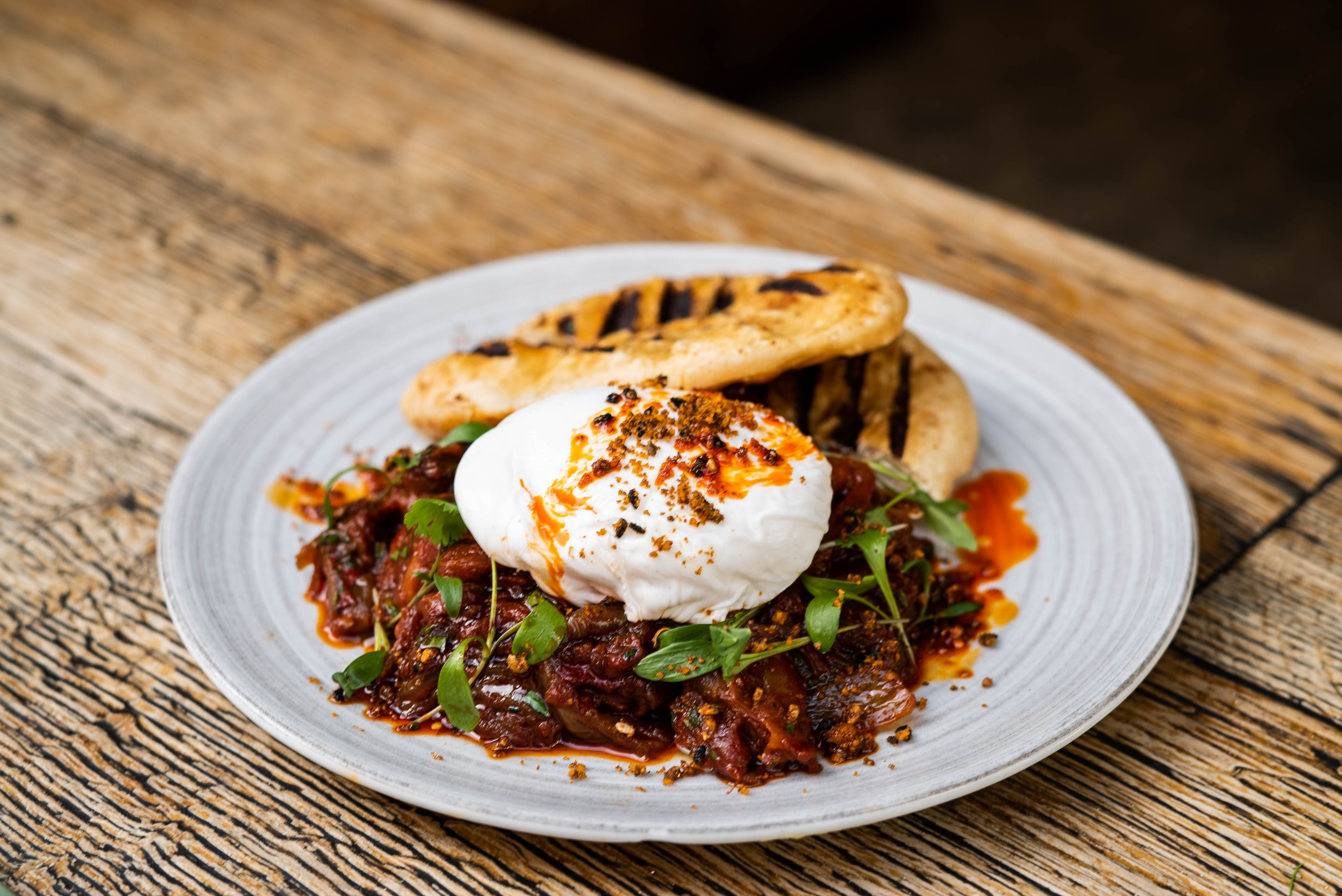 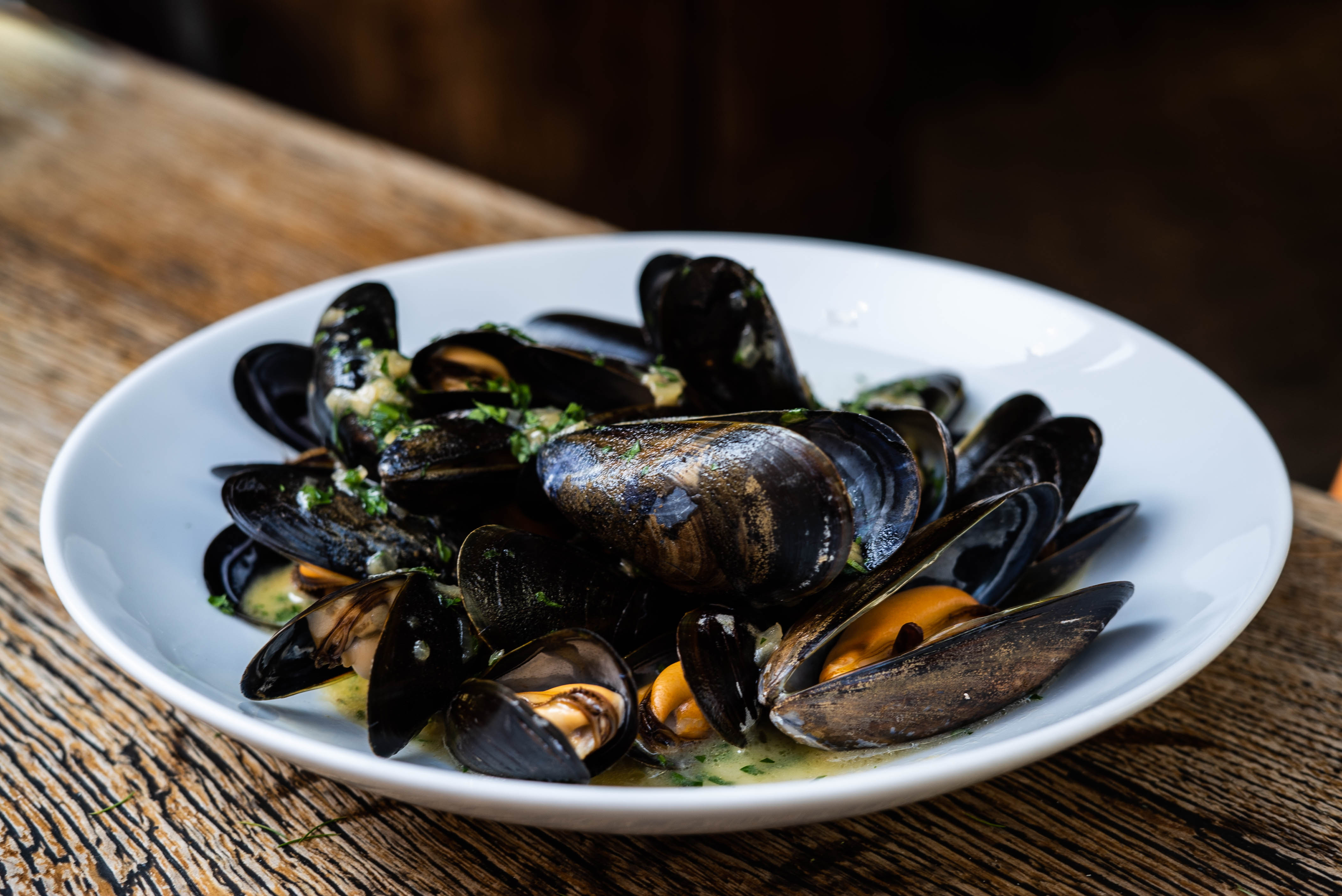 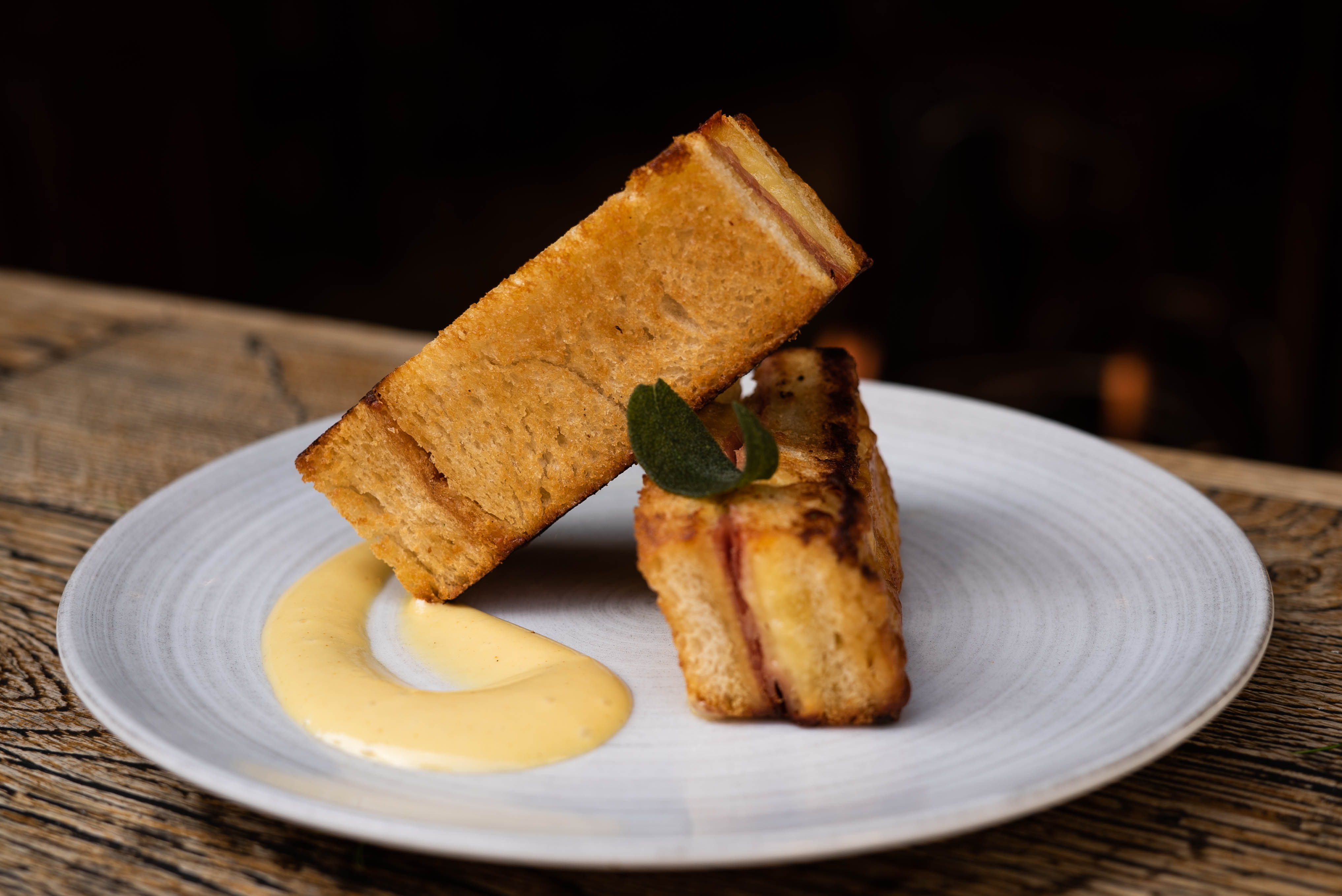 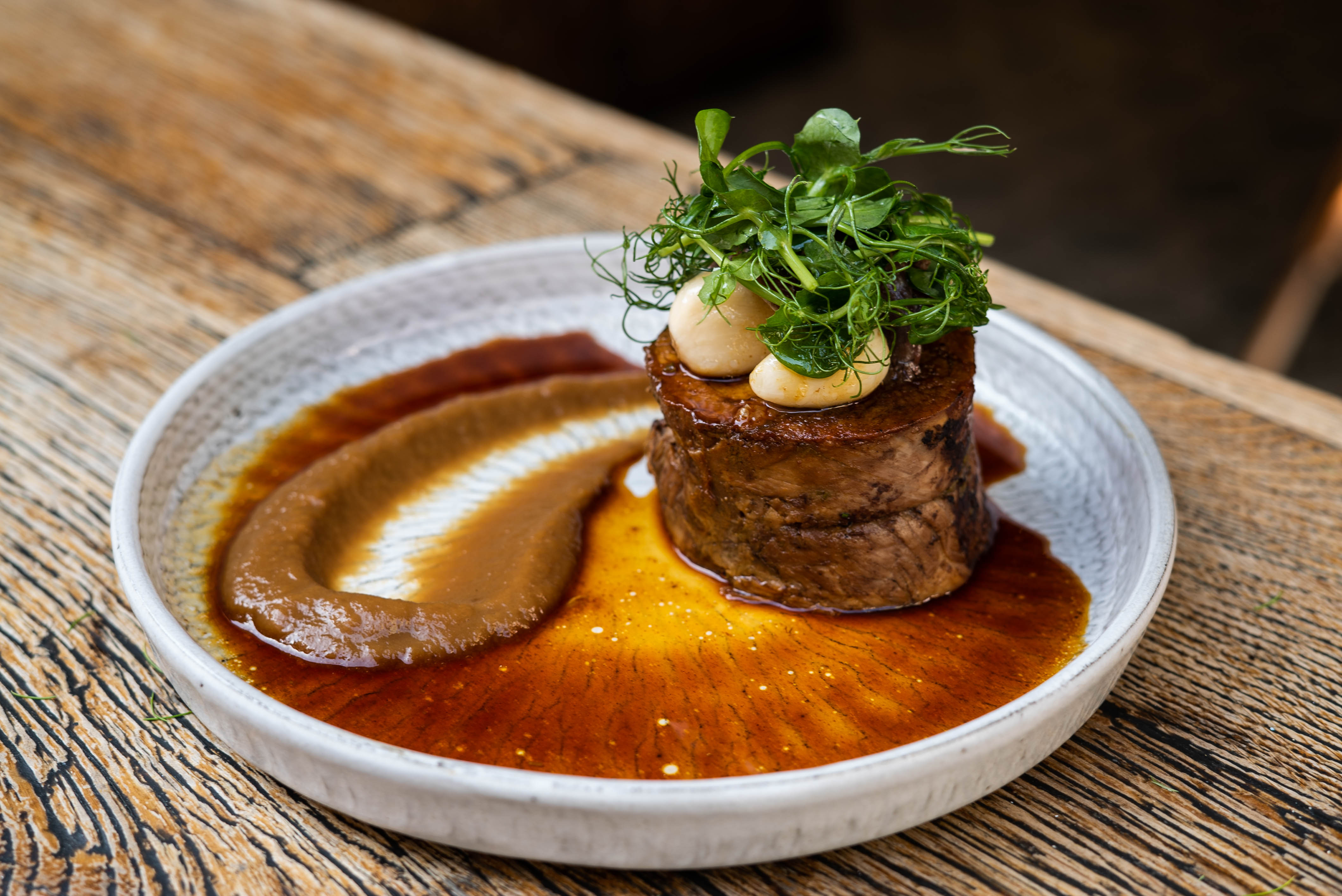