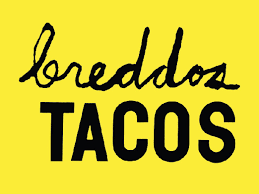 Breddos was founded by Nud and Chris in 2011 in a makeshift car park taco shack in Hackney, East London. Since then, we’ve gone on to do residencies and pop-ups around the world, written a cook book, had a couple of cook-offs at LA’s Tacolandia festival and found a permanent home for ourselves in Clerkenwell, alongside a couple of kiosk sites at Swingers City and West End and Flat Iron Square in Bermondsey.

Our food is influenced by the hundreds of roadside taquerias and restaurants we have encountered on our travels throughout America and Mexico, whilst utilising the best of British produce from passionate producers. We are also the founders of Super Tacos Al Carbon over at Market Halls in London and Madre in Liverpool.

Breddos and Madre are back open for business and taking part in the government's Eat Out To Help Out scheme. 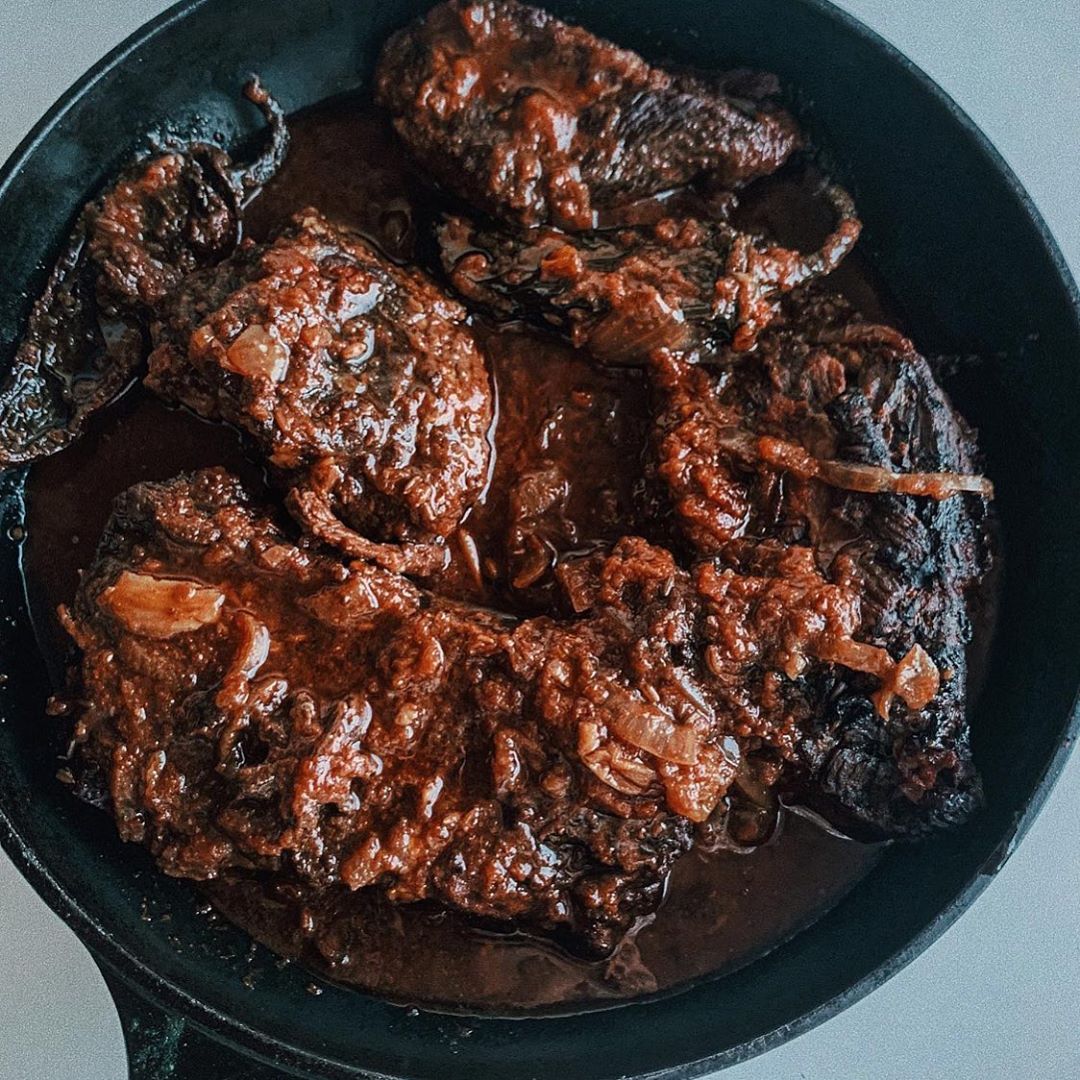 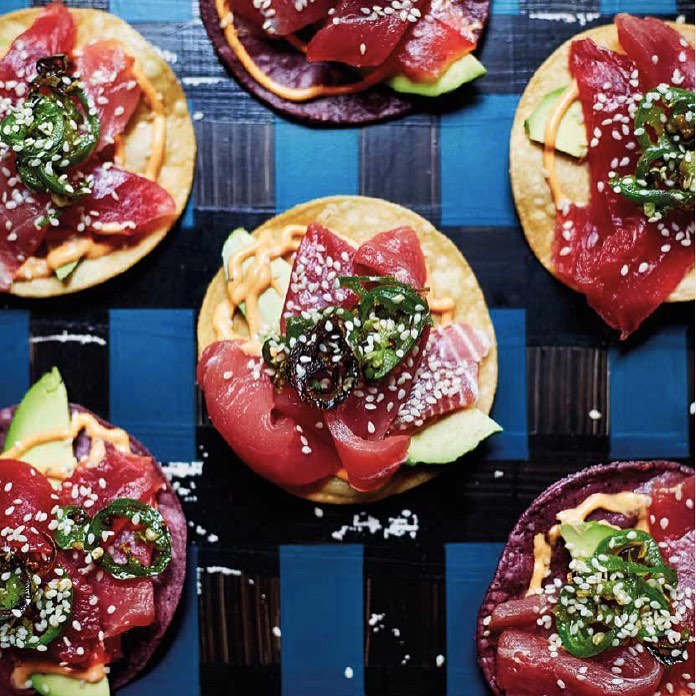 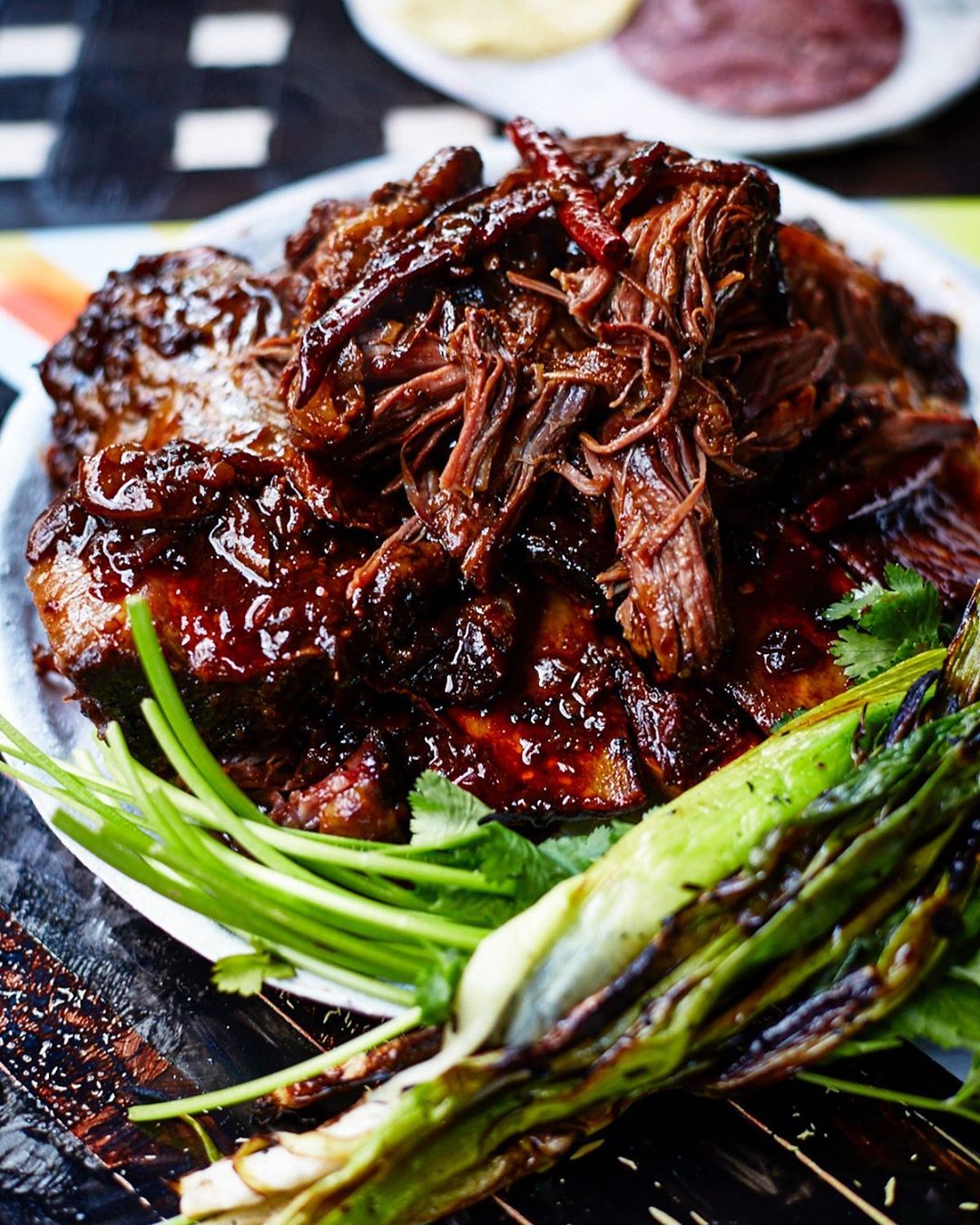 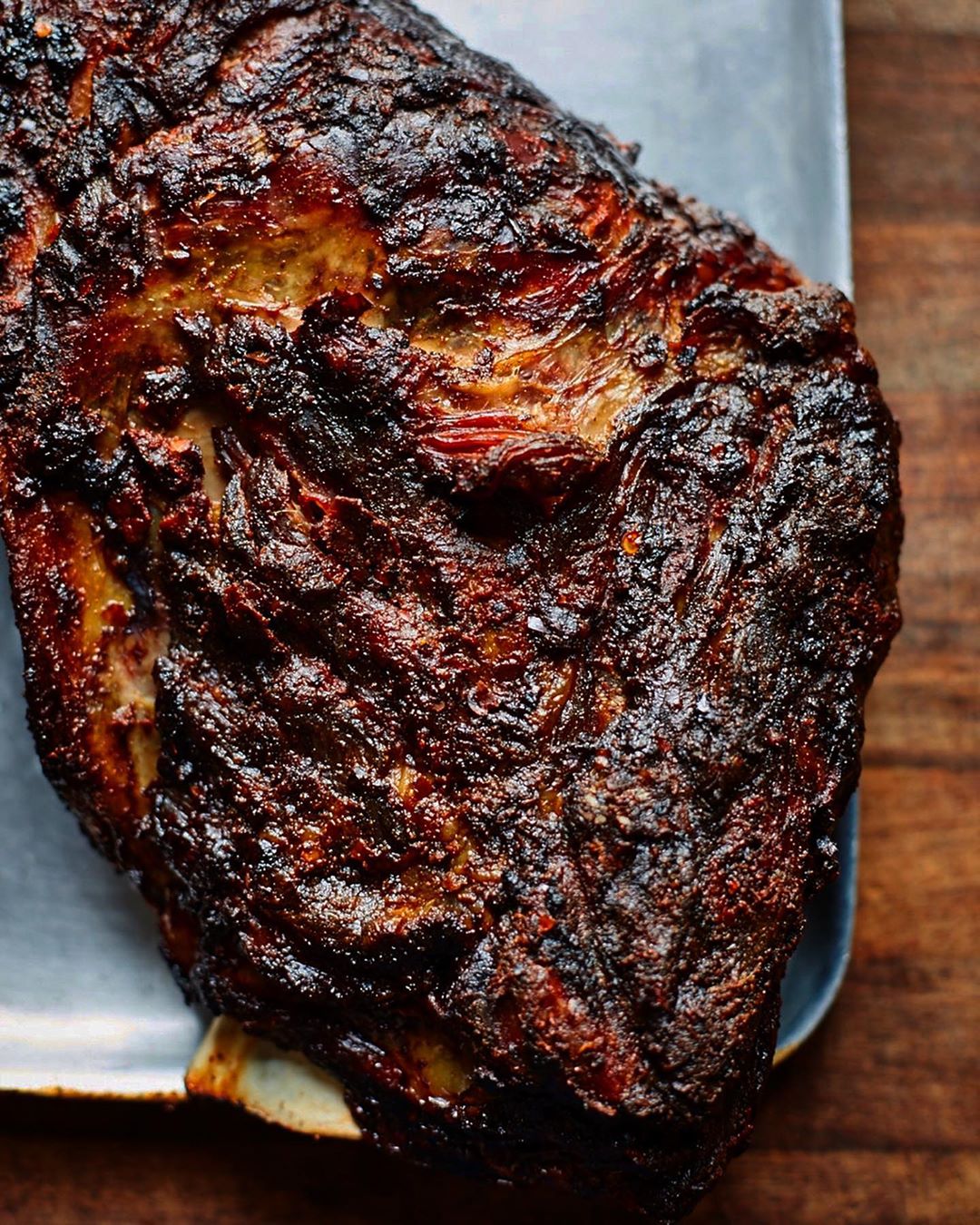 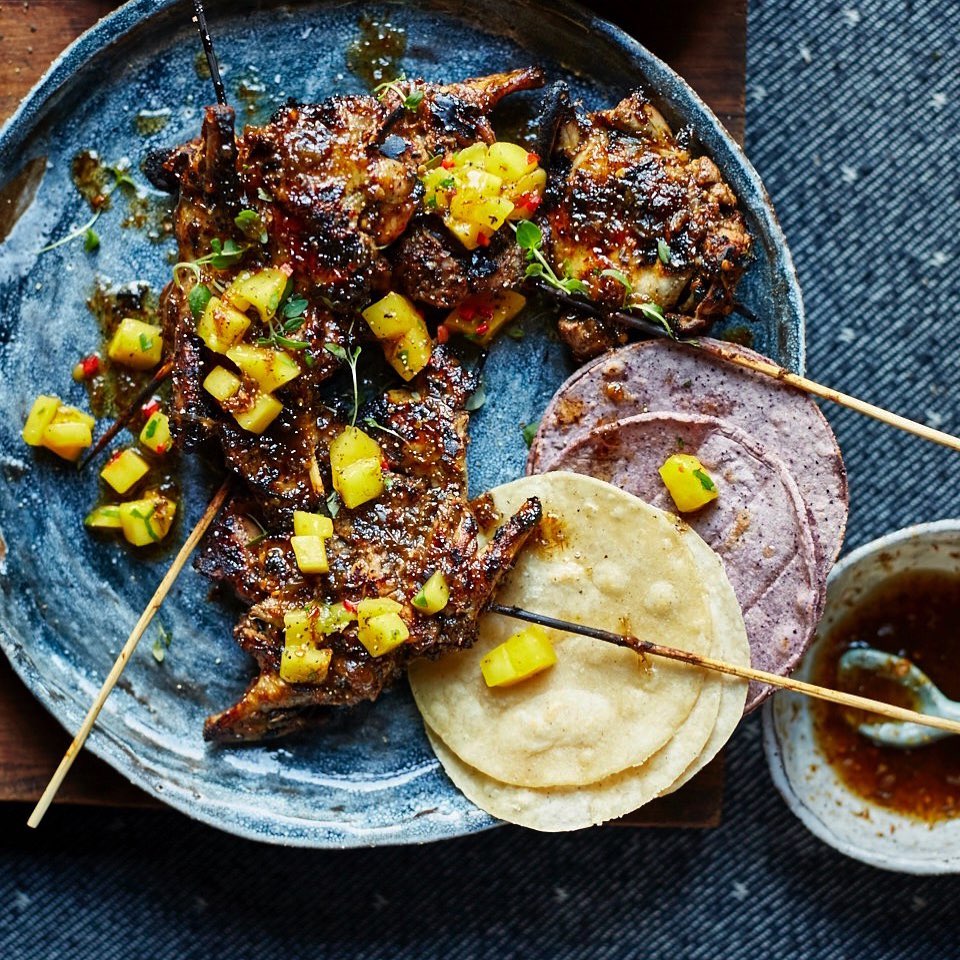 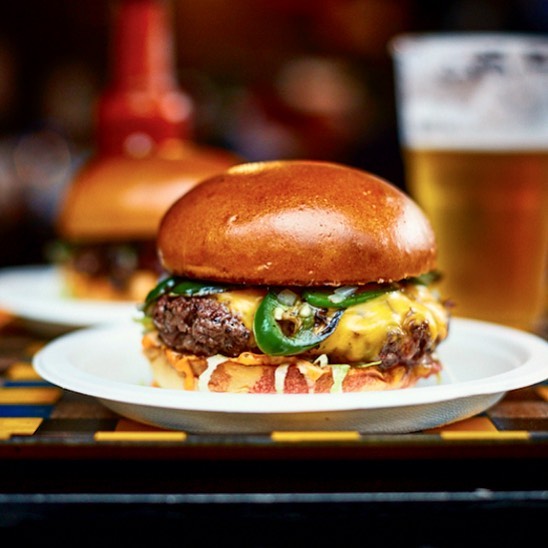 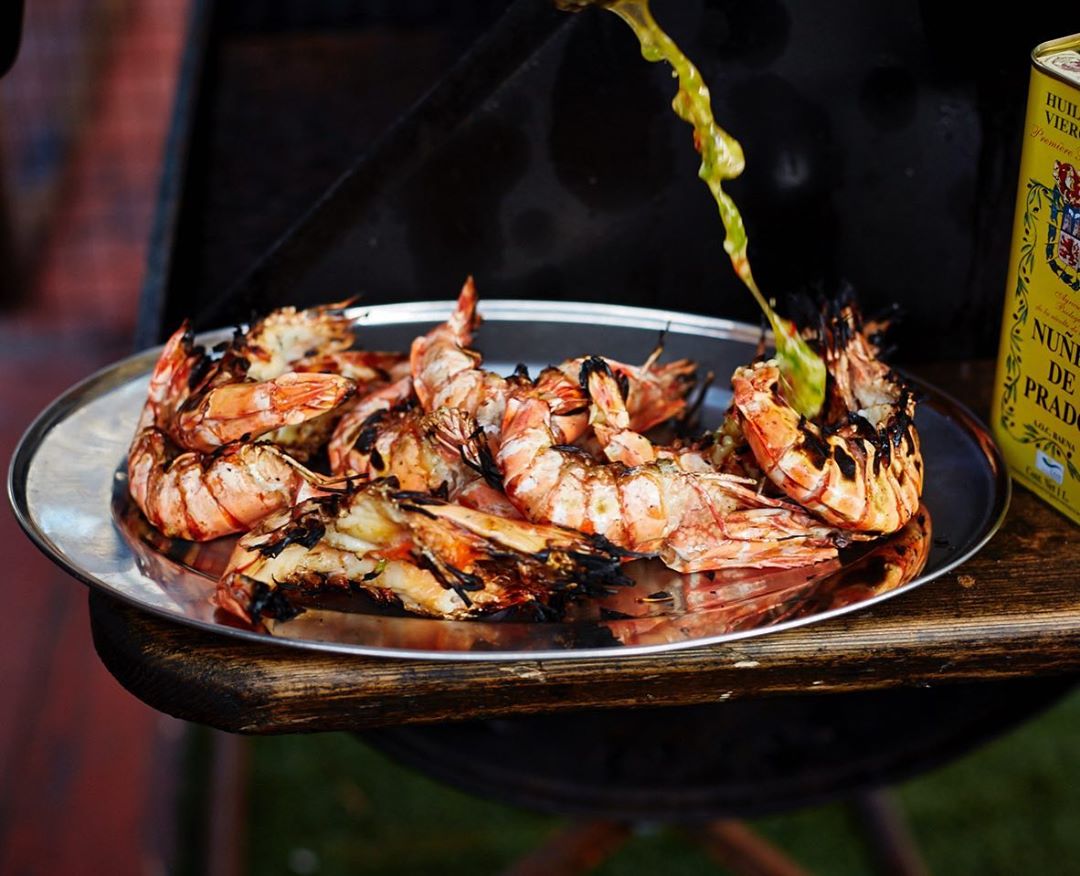 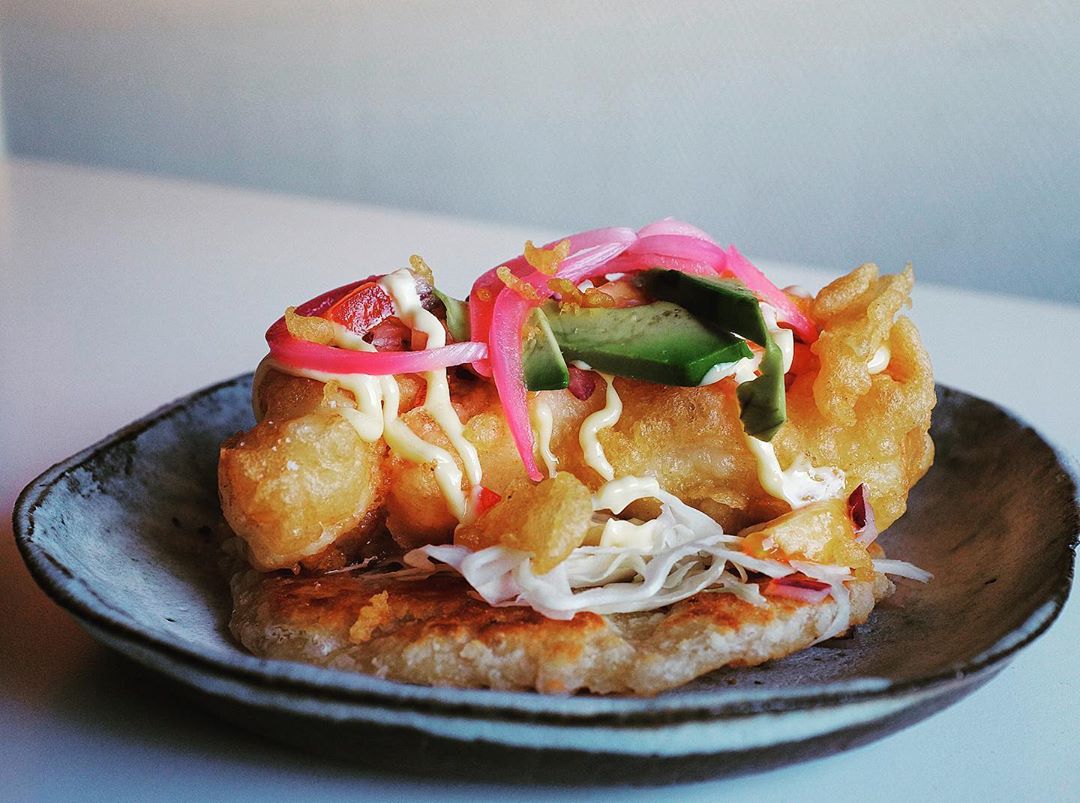 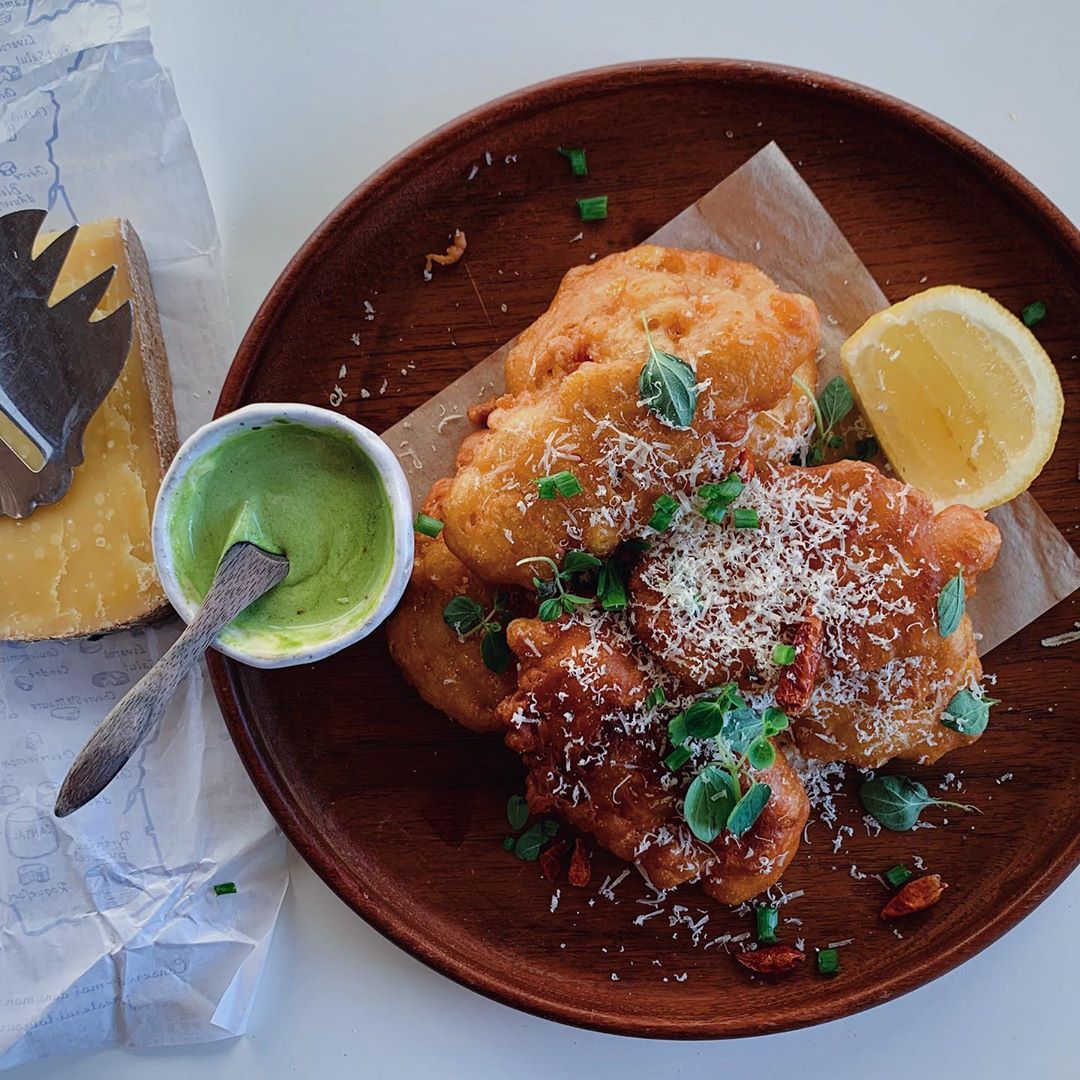 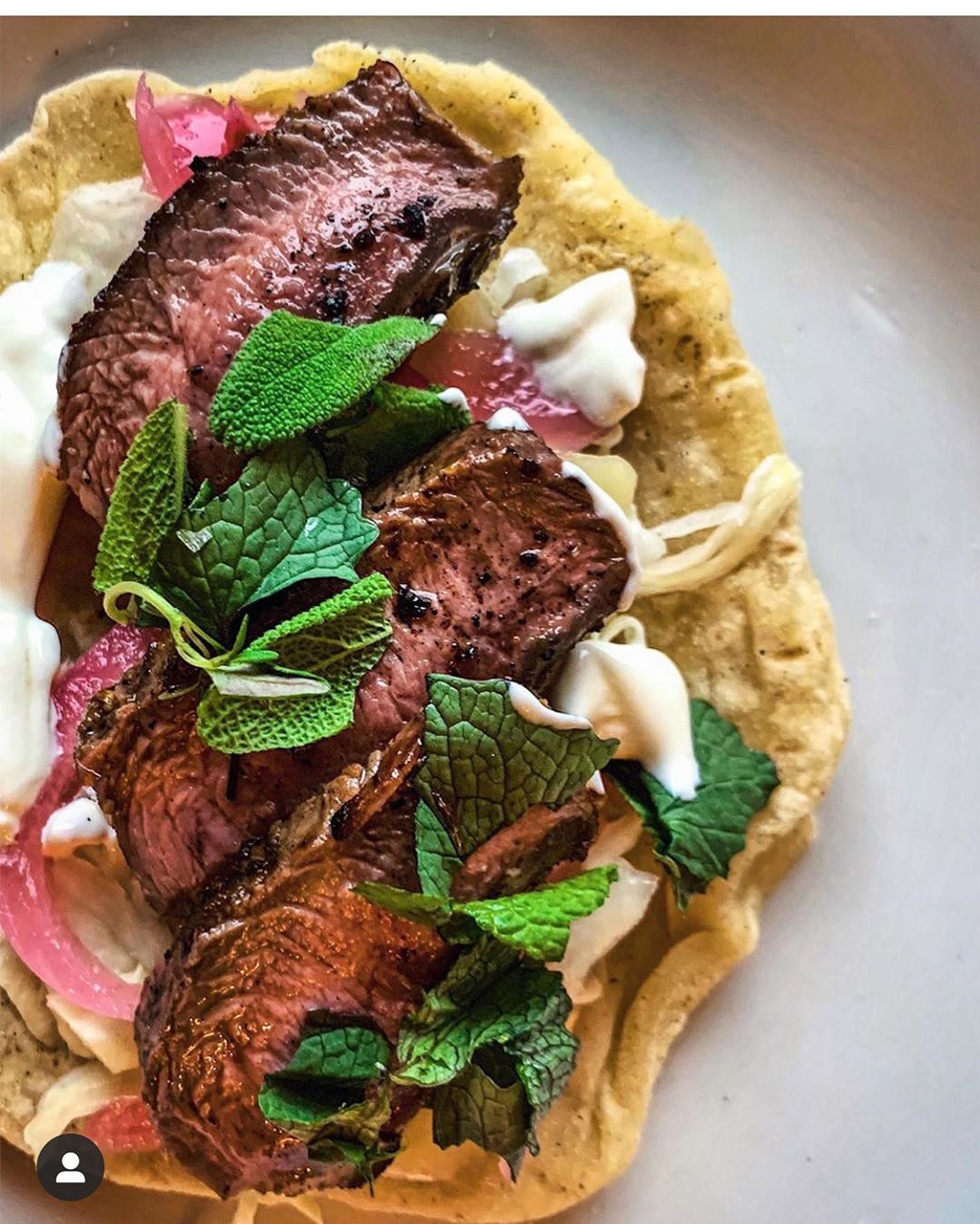 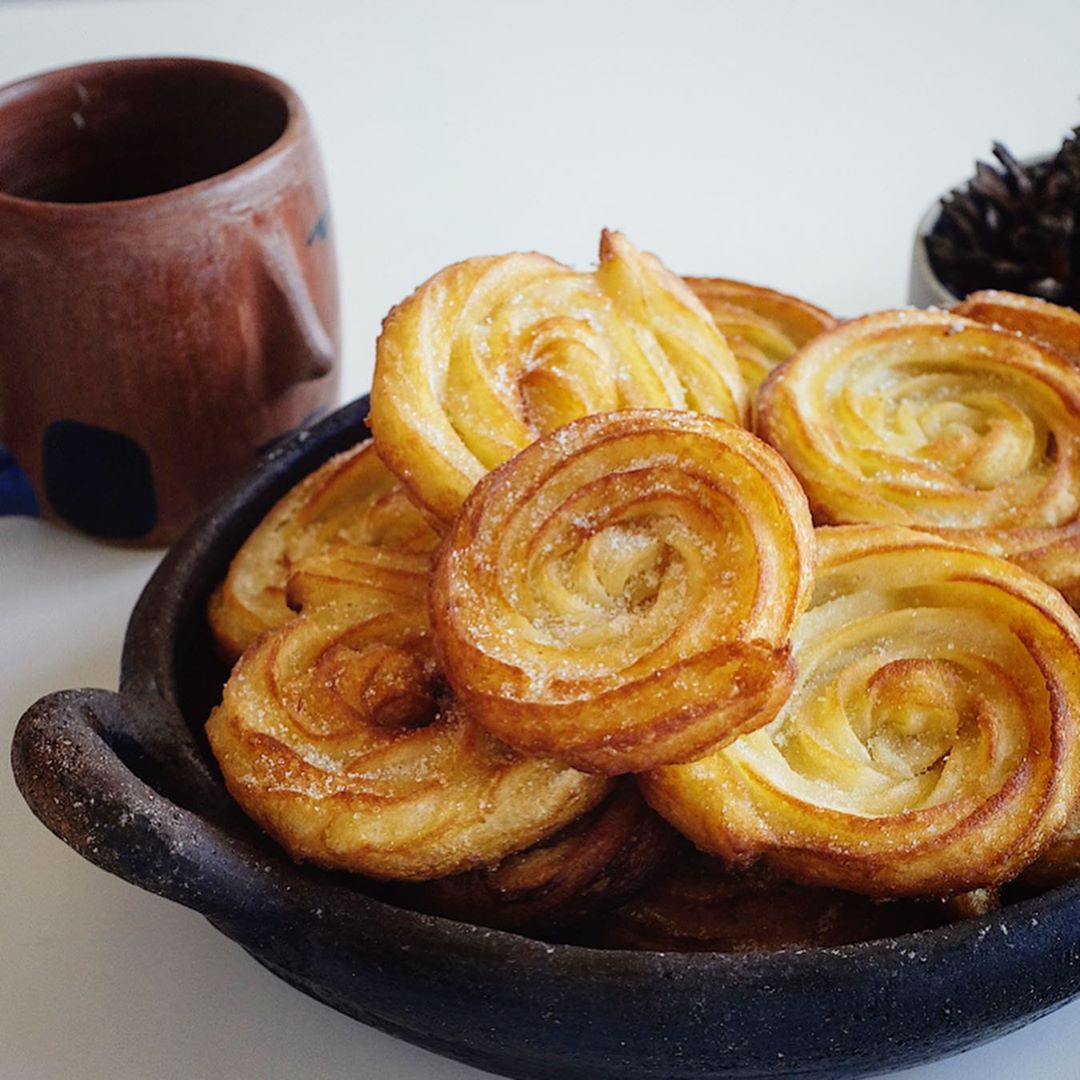 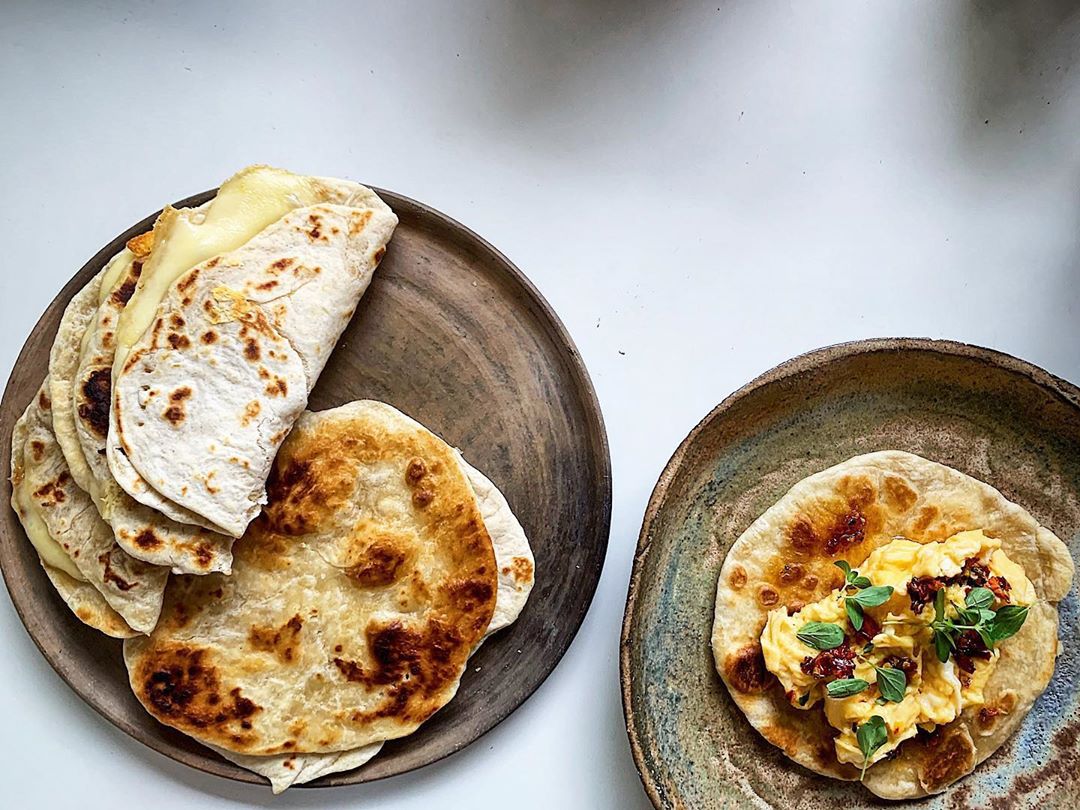