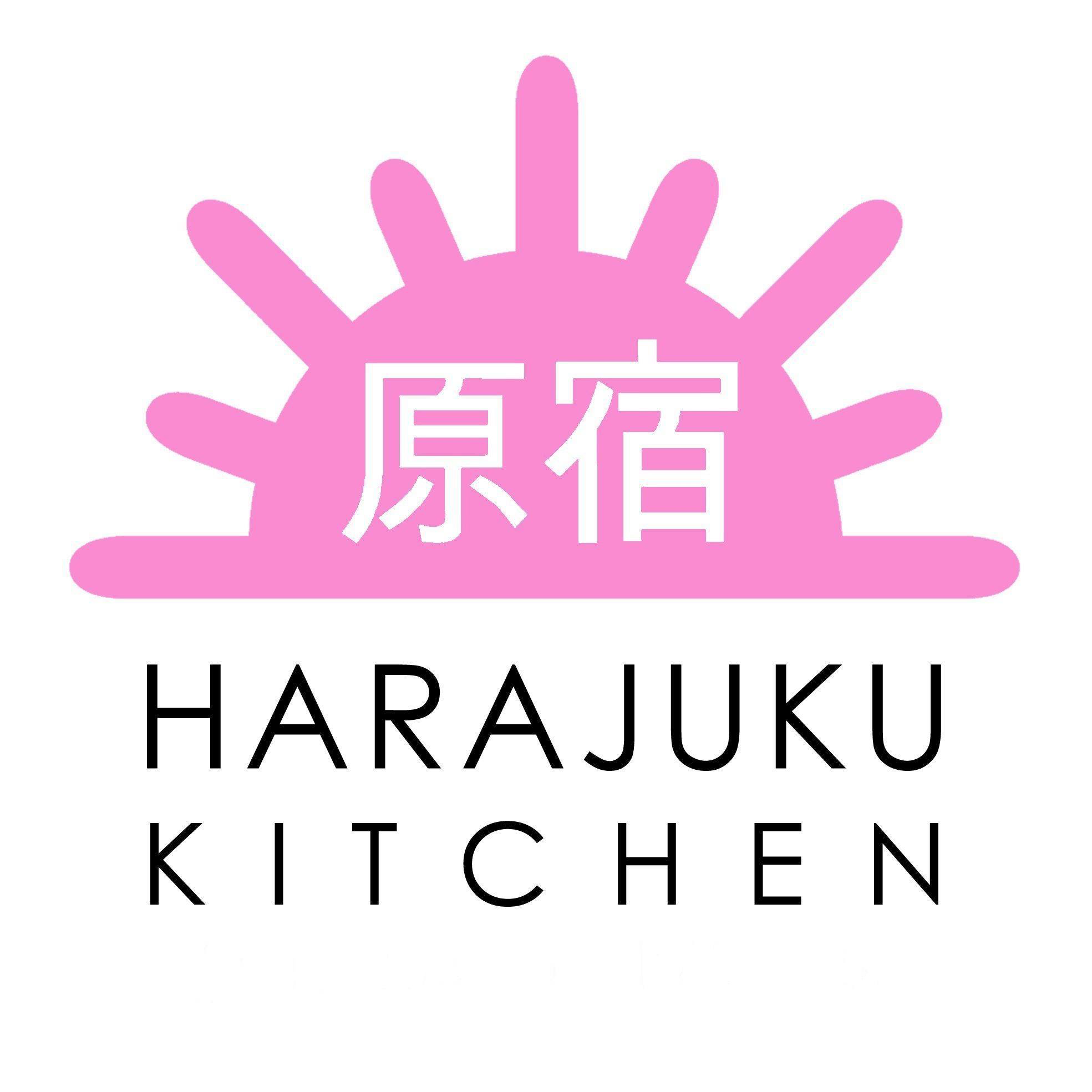 Japanese entrepreneur and chef Kaori Simpson was born in Hong Kong into an expat Japanese family of merchants – her father was an international tuna trader and her Samurai maternal great grandfather started his own business in Fukuoka, when the Samurai was modernised in the Meiji era by the Emperor; he opted to receive the estate and transformed it into a traditional fine dining Japanese restaurant. Kaori grew up helping in her mum’s restaurants, learning the family recipes and eventually cooking in the kitchen, so it was almost inevitable that she would one day bring those Japanese flavours back into her life.

Kaori’s Japanese bistro Harajuku Kitchen has been delighting hungry Edinburghers since it opened in 2013. Expect to find beautifully crafted food that pay respect to traditional Japanese cookery, with dishes such as kara-age chicken, takoyaki, and yaki udon.

Harajuku Kitchen is now open, but a takeaway option is still available through their website if you don't fancy venturing out yet. 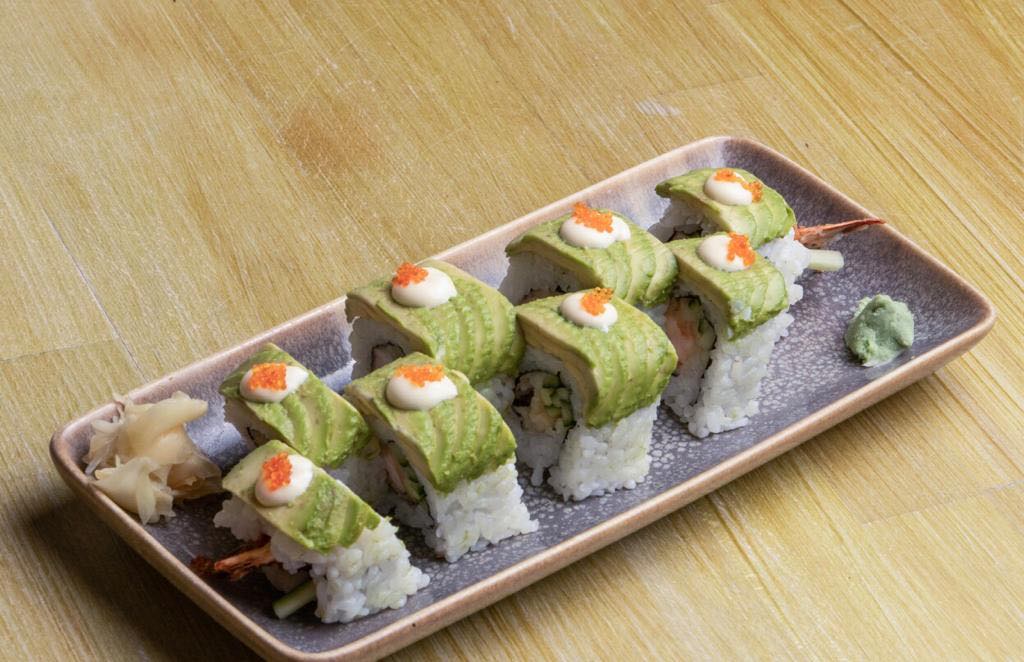 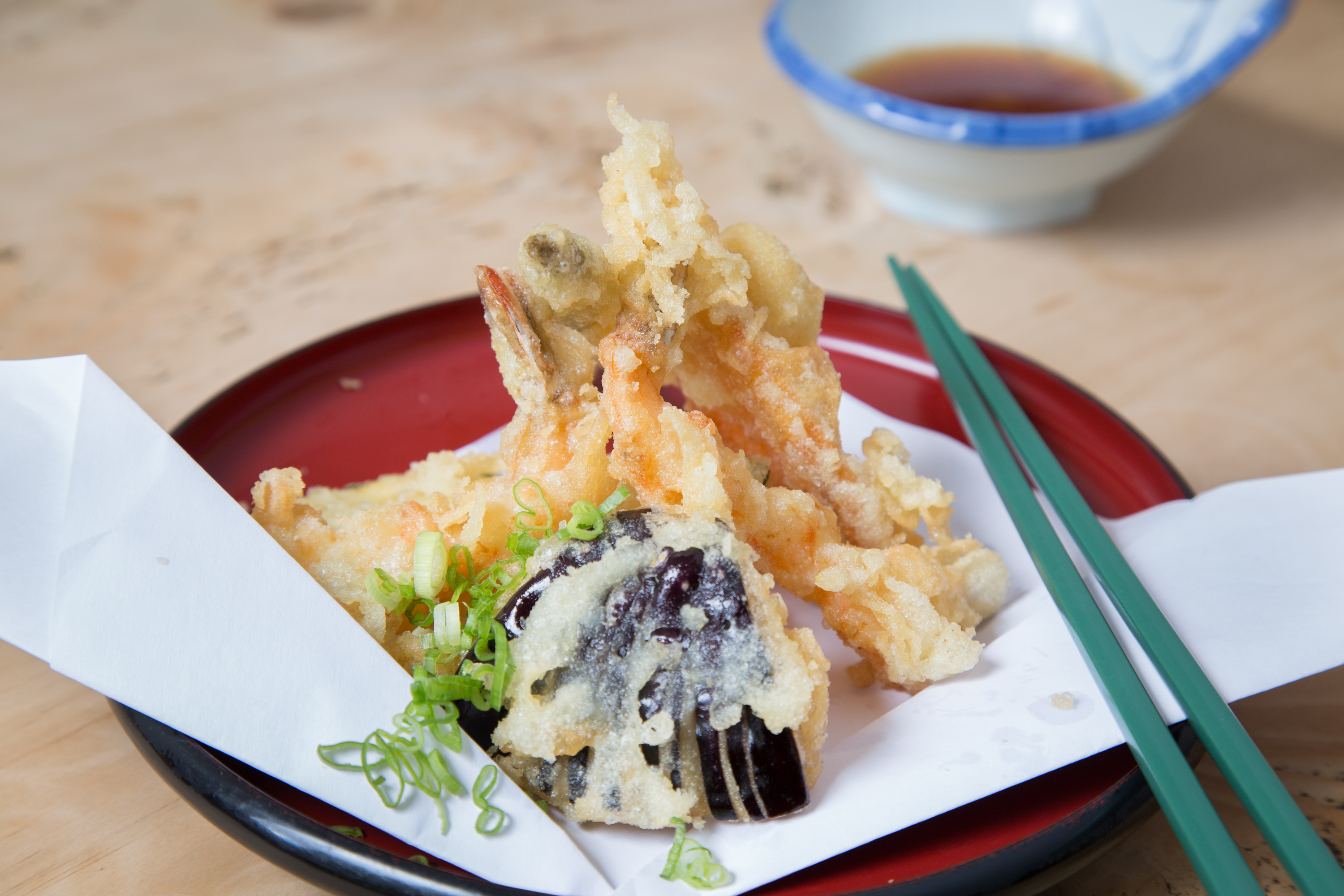 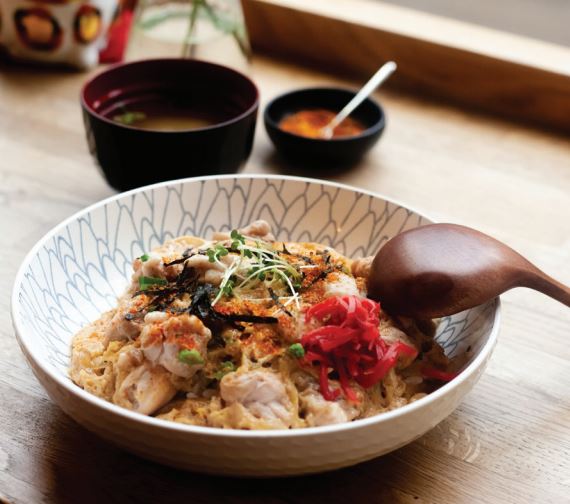