Other
Delivery ↗Gift Vouchers ↗Cookbook ↗Website ↗Recipe box ↗
Who we are

Ryan Chetiyawardana, better known as Mr Lyan, is a multi-award winning Cocktail bartender having variously been described as "The World’s Most Awarded Bartender” The Telegraph; International Bartender of the Year 2015, Most Influential Britons 2017, Personality of the Decade 2017.

He opened his first bar, White Lyan, in London in 2013 as the first cocktail bar in the world to use no perishables; no fruit and even no ice. It was an exploration in sustainability, with much lower waste and a use of pre-made cocktails and innovative ingredients. It went on to be shortlisted as a Top 4 Best Bar In The World. This focus on a ground-breaking approach remains in the evolution of White Lyan in Super Lyan, Dandelyan (The World's Best Bar, 2018) and now the cocktail restaurant, Cub.

My Lyan has released two cookbooks - Good Things to Drink with Mr Lyan and Friends and Good Together: Drink & Feast with Mr Lyan & Friends.

Lyaness and Cub in London are reopen and taking bookings. 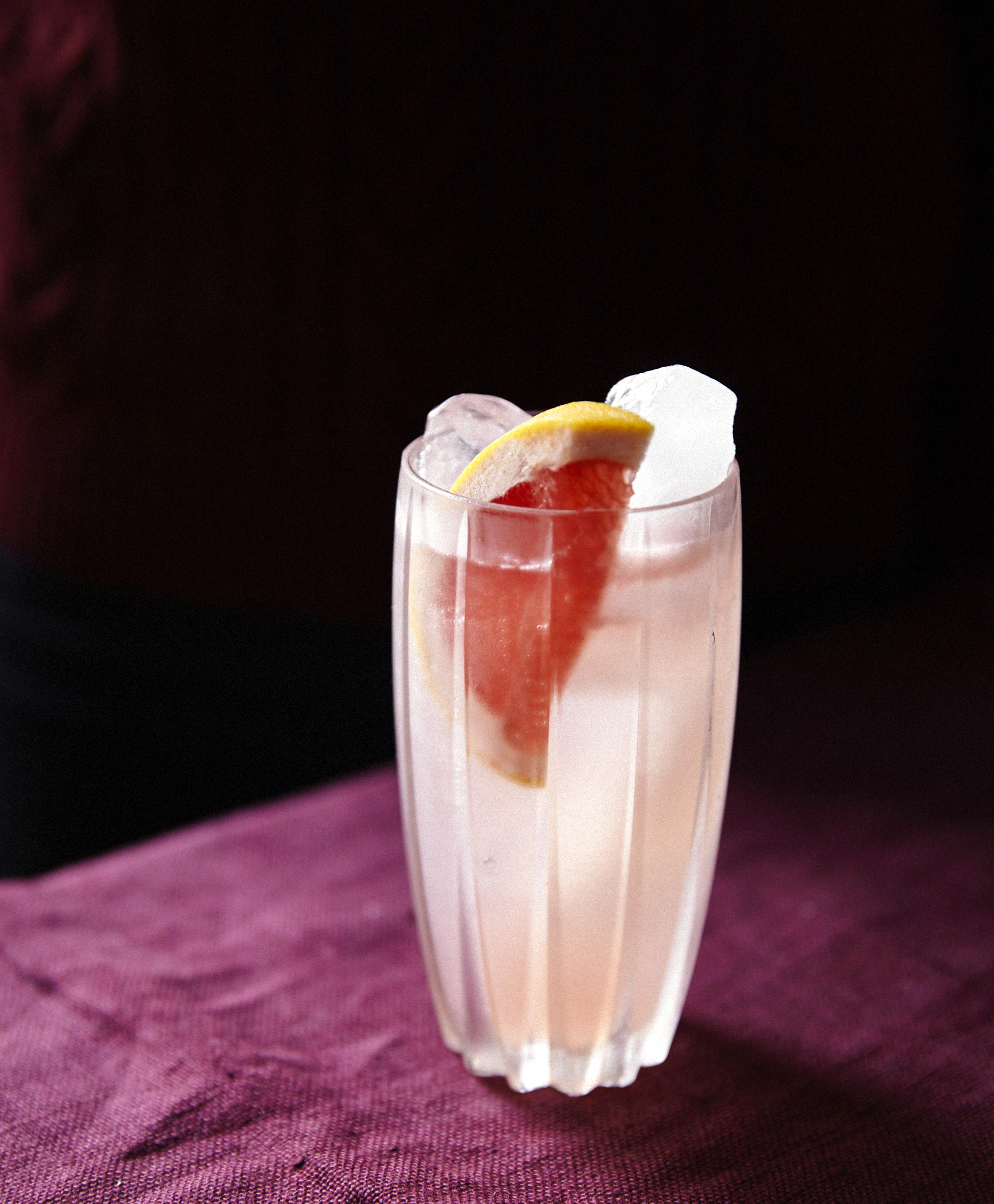 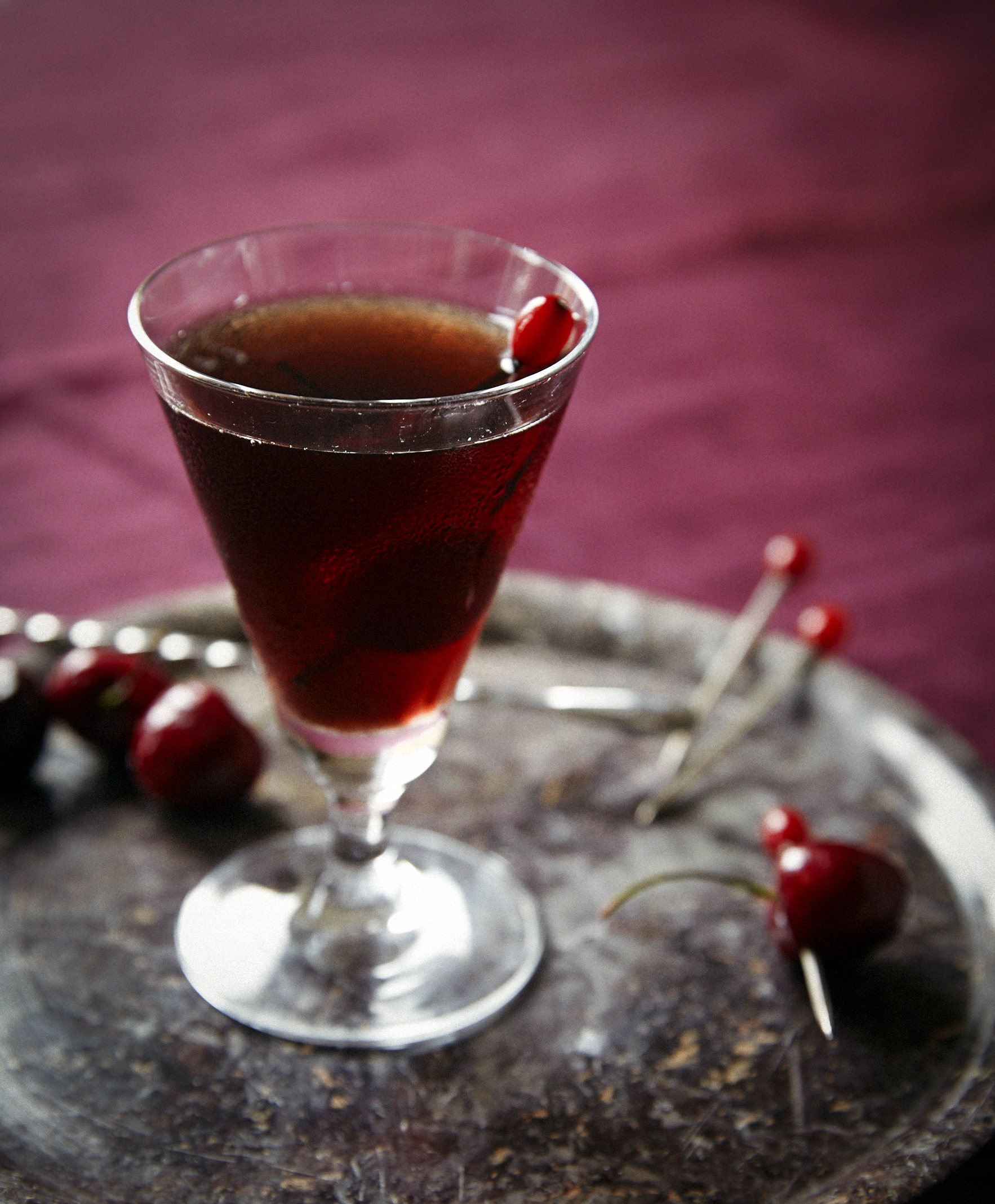 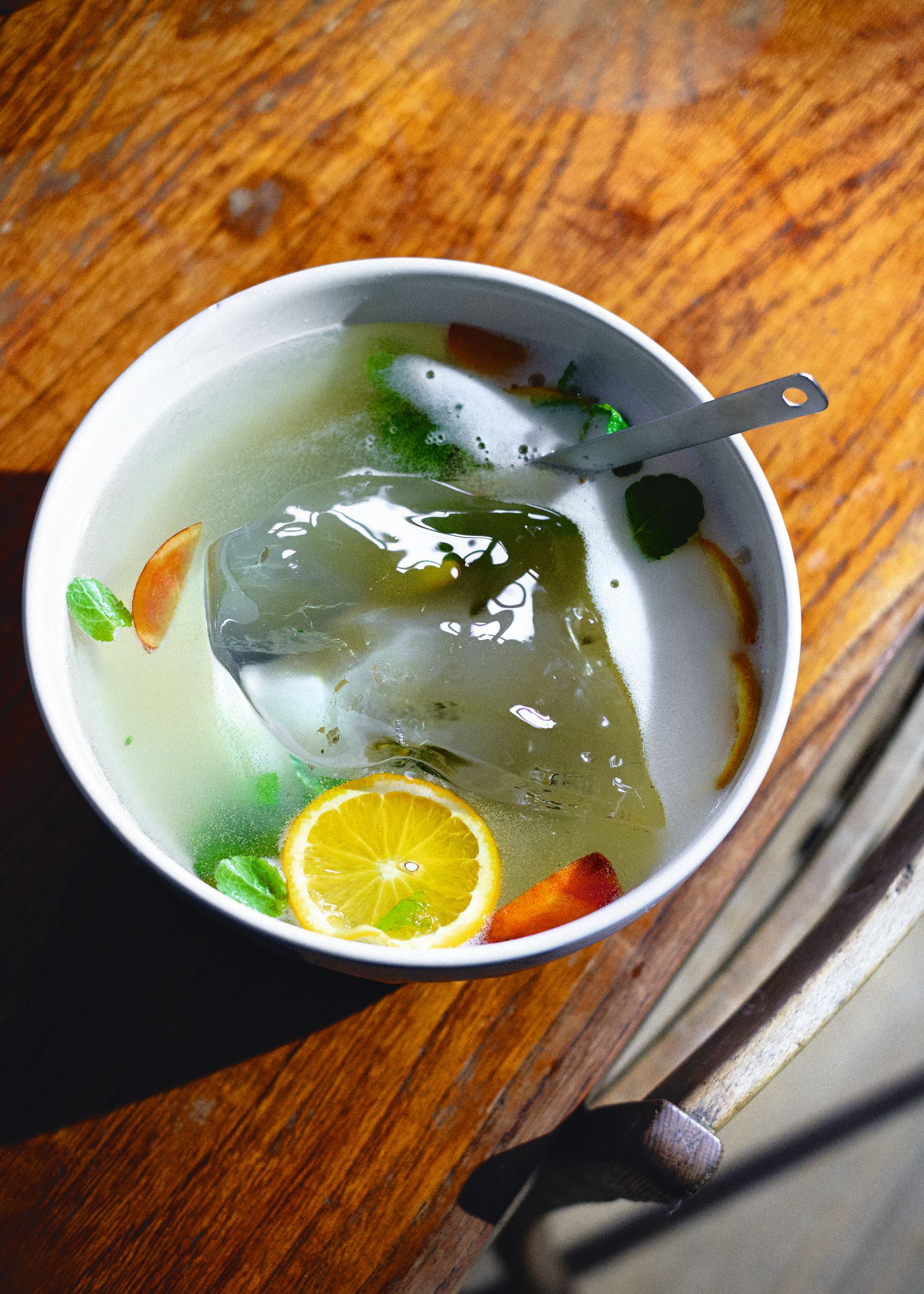