Stuart Ralston launched Edinburgh restaurant Noto in the autumn of 2019, named after Stuart’s late friend and well-known New York eccentric and man-about-town Bob Noto. Bob took Stuart under his wing when he first arrived in the Big Apple to work for Gordon Ramsay, introducing him to the vibrant restaurant scene. Noto pays homage to the cuisines that Stuart experienced, (mostly after hours) in the city. Like the New York dining scene, the menu features an international repertoire, with strong Asian influence, of small and large dishes, as well as daily specials and brunch options.

37-year-old Stuart’s culinary career has taken him through some of the best kitchens in the UK, the US and the Caribbean, cooking under some of the world’s leading chefs including Gordon Ramsay. Stuart is currently chef/owner of Aizle in Edinburgh which has been recognised as one of Scotland’s best restaurants, topping TripAdvisor lists for years. It was an Observer Food Monthly Award runner up, is listed in the Michelin Guide, and has received great reviews from Scotland’s leading critics.

Noto have now reopened and are taking part in the government's Eat Out To Help Out scheme. 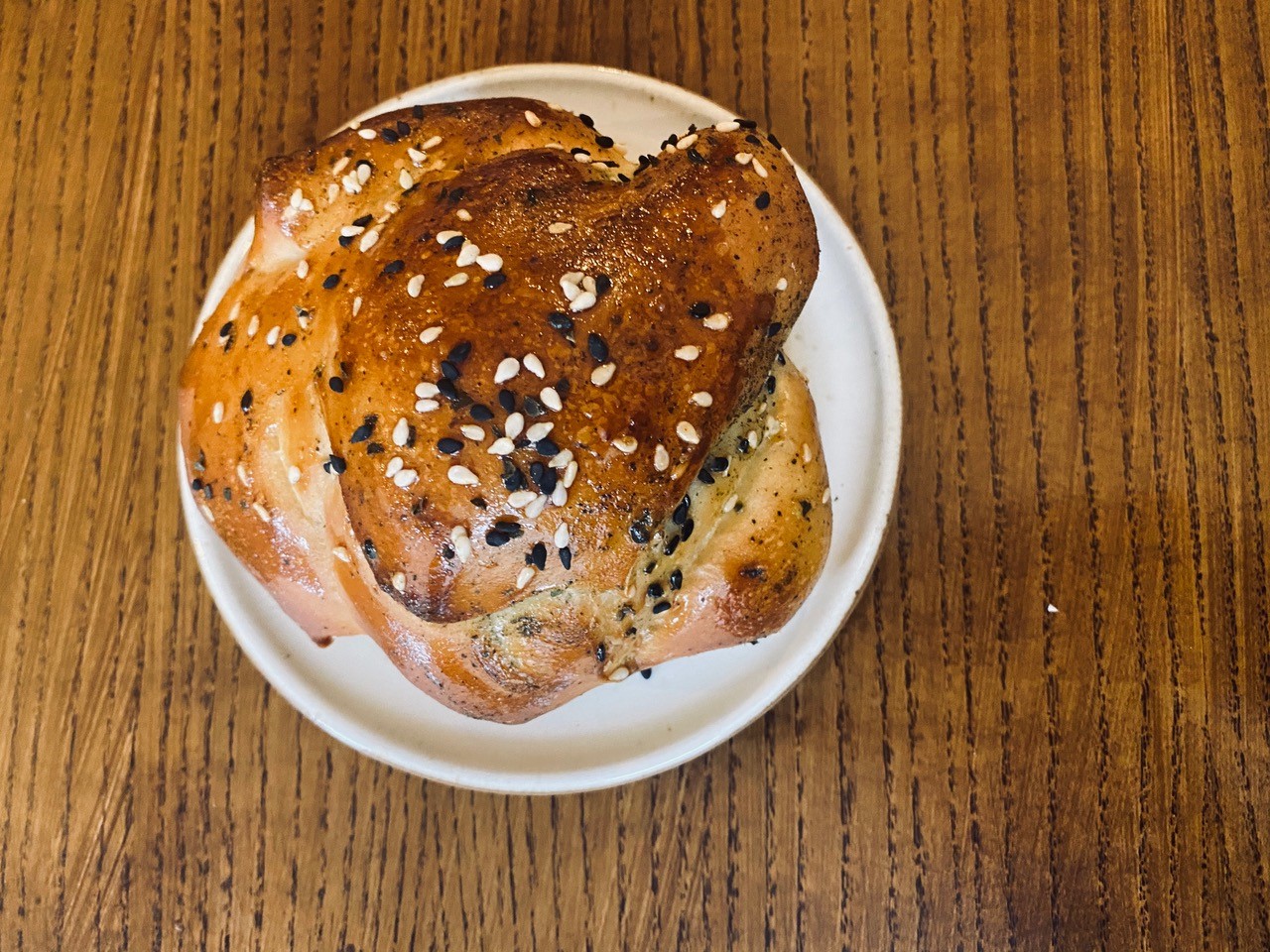 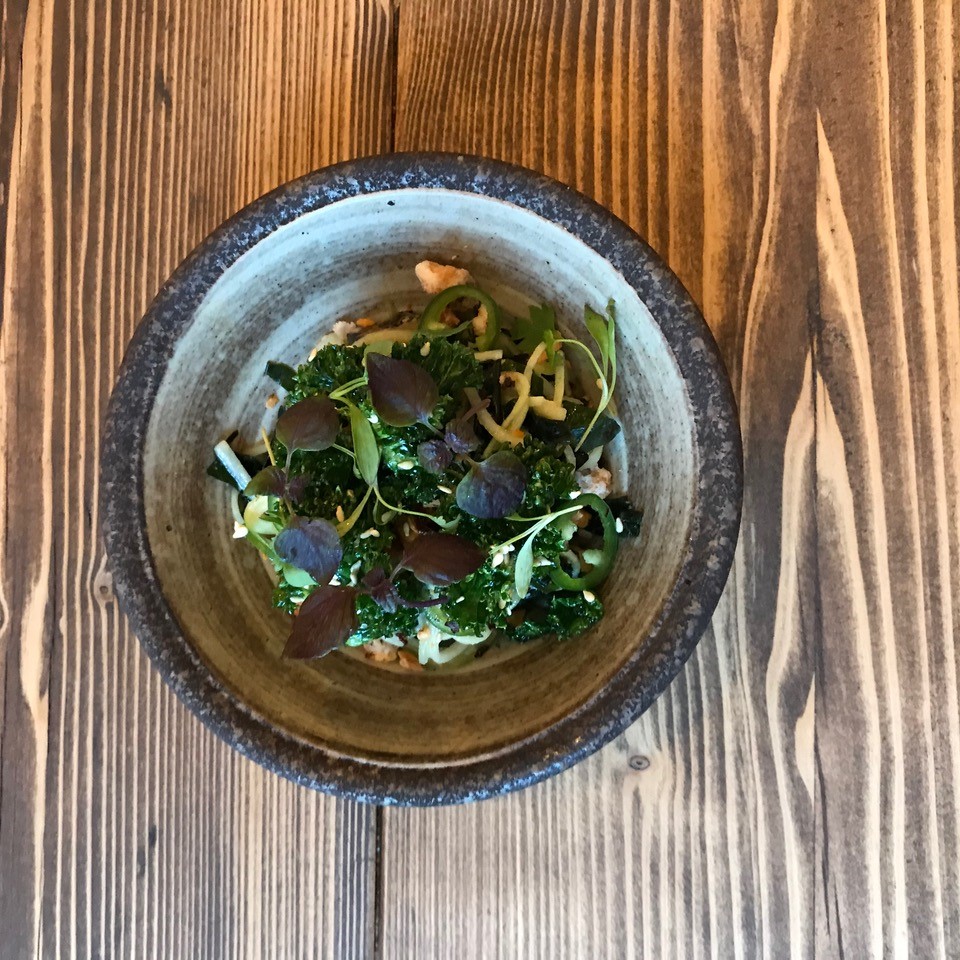 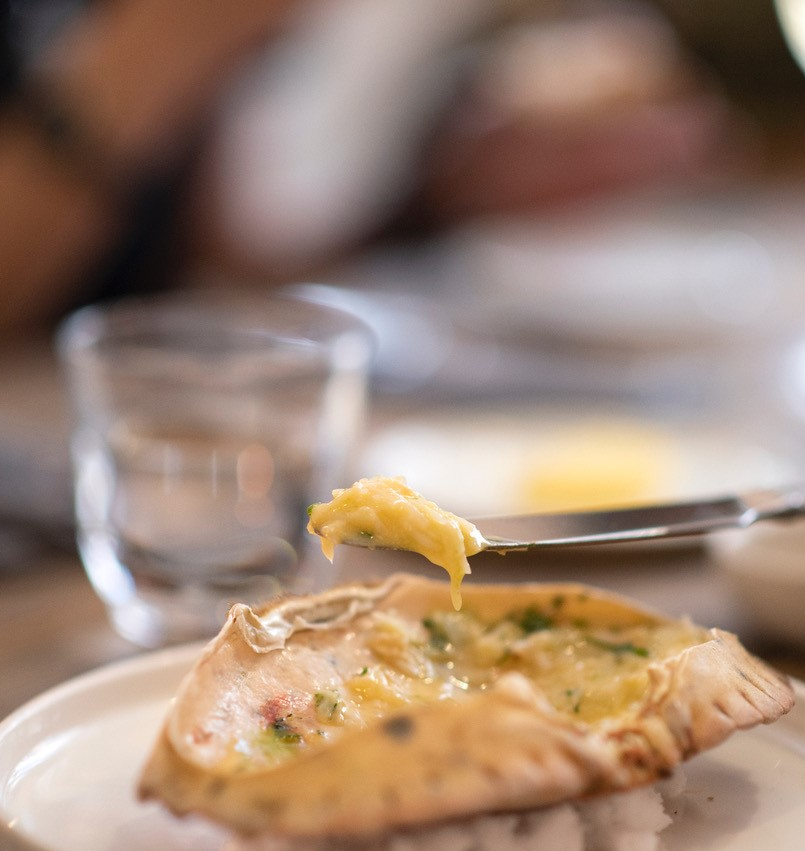 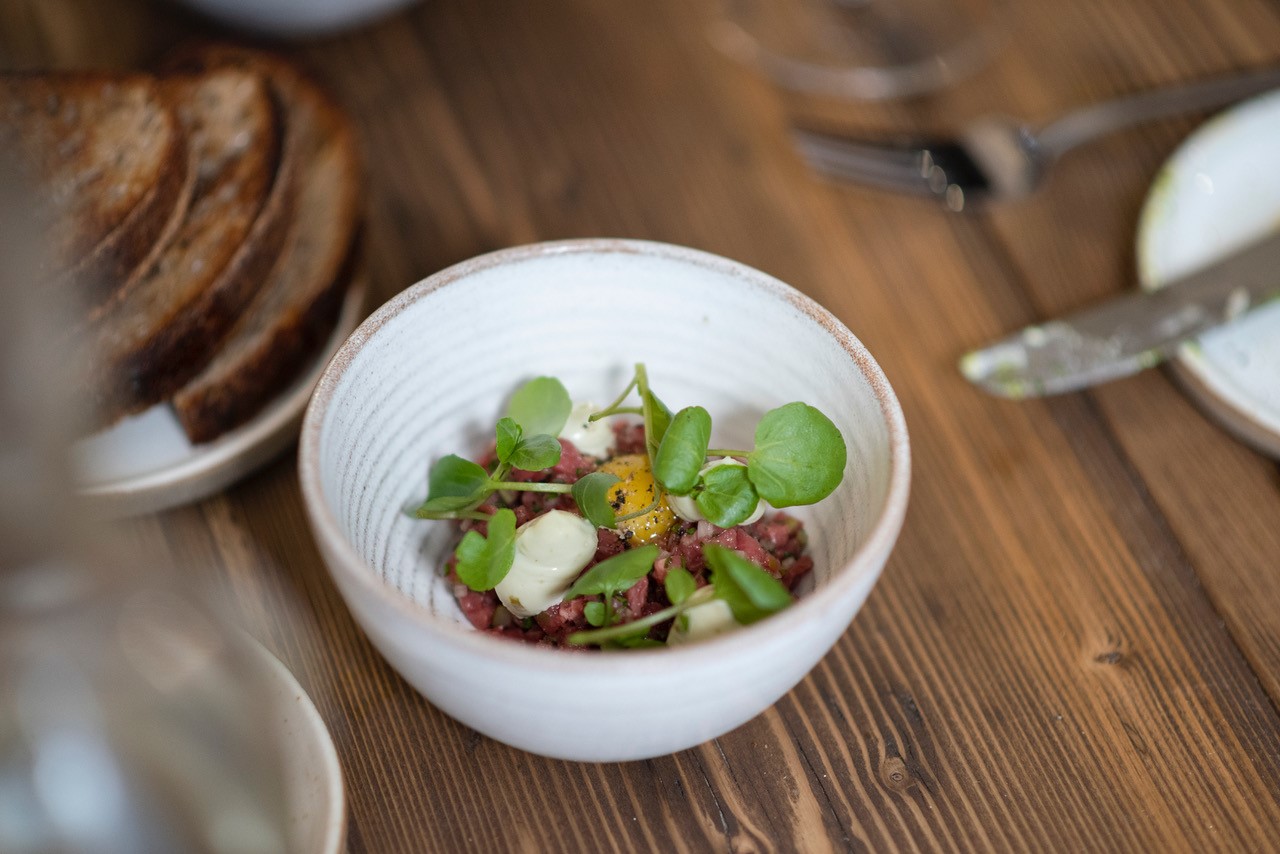