Spice Box founder Grace Regan is a serial entrepreneur, nominated for last year’s CODE 30 Under 30 list. She cut her teeth in the tech world, with her first start-up Clippet News. After being named one of the UK’s best young entrepreneurs in 2015, she won a place on a top Silicon Valley accelerator and moved to California, where she became vegan. Disillusioned by the tech world and keen to make her dream of opening a curry house a reality, Grace moved back to London and started SpiceBox from her home kitchen. She quickly fell into the world of street food, trading with Kerb at markets and festivals across the UK and was named a Young British Foodie Street Food Finalist. Grace opened the first SpiceBox curry house in Walthamstow in Jan 2019 and recently completed a round of investment to scale the concept in commuter towns around London. Grace is passionate about sustainable business and her mission is to breathe life and soul back into the British high street with her fresh, modern spin on the Great British Curry House.

Spice Box has now reopened its doors, but is also keeping up its delivery and takeaway service for those who prefer to enjoy these delicious vegan dishes at home. You can also pick up one of Spice Box’s fantastic curry night recipe boxes to satisfy your curry cravings. 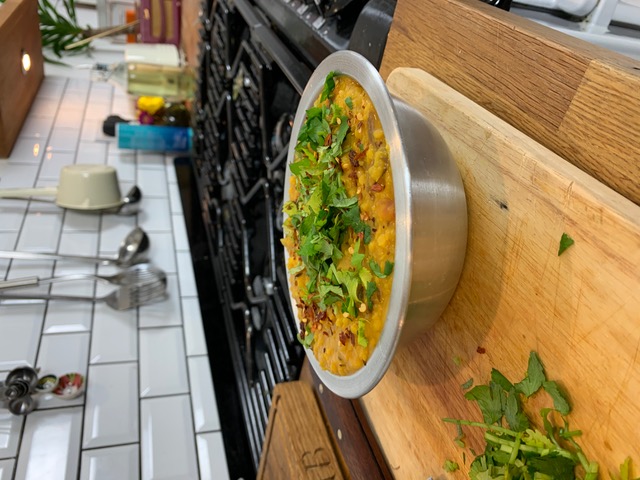 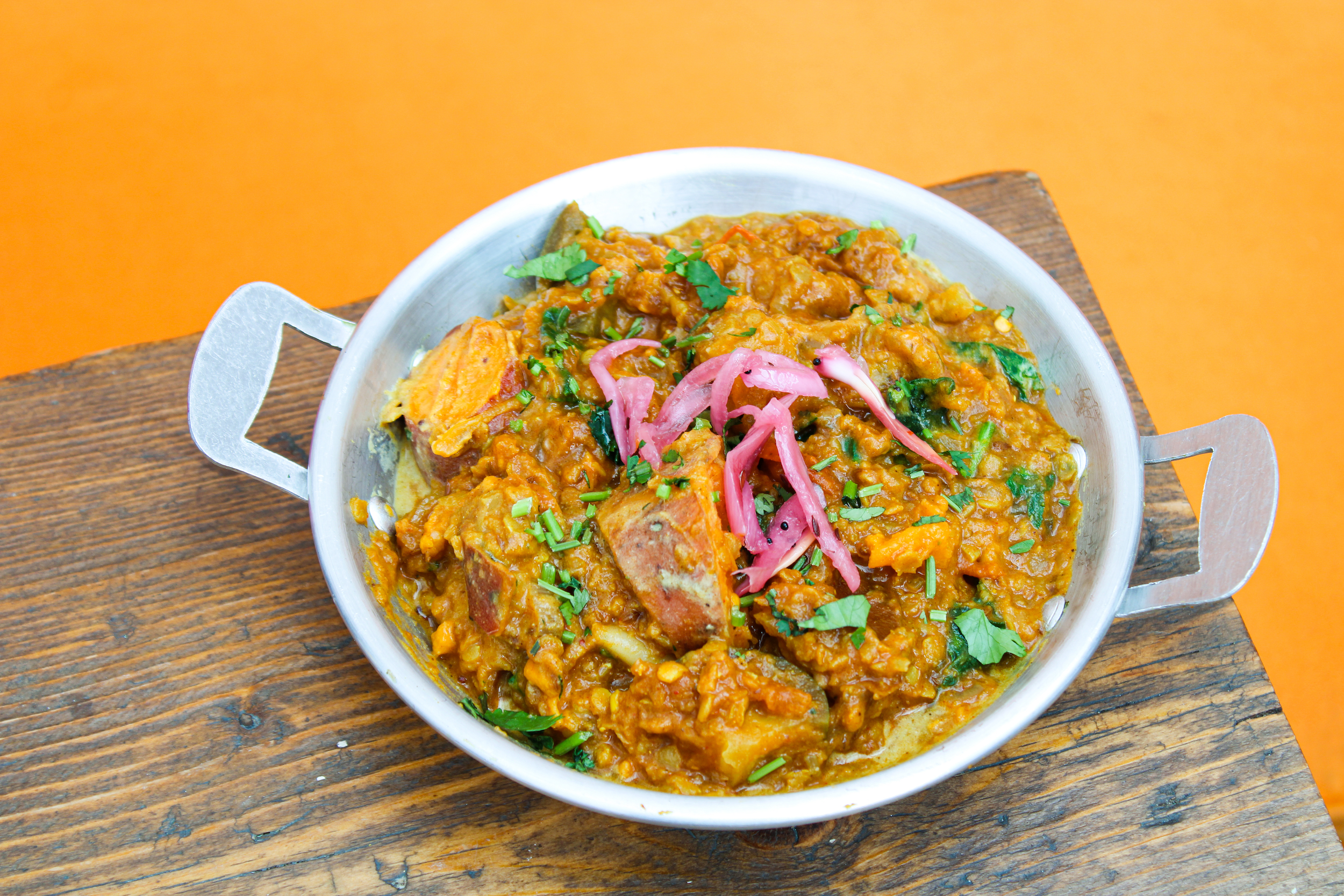 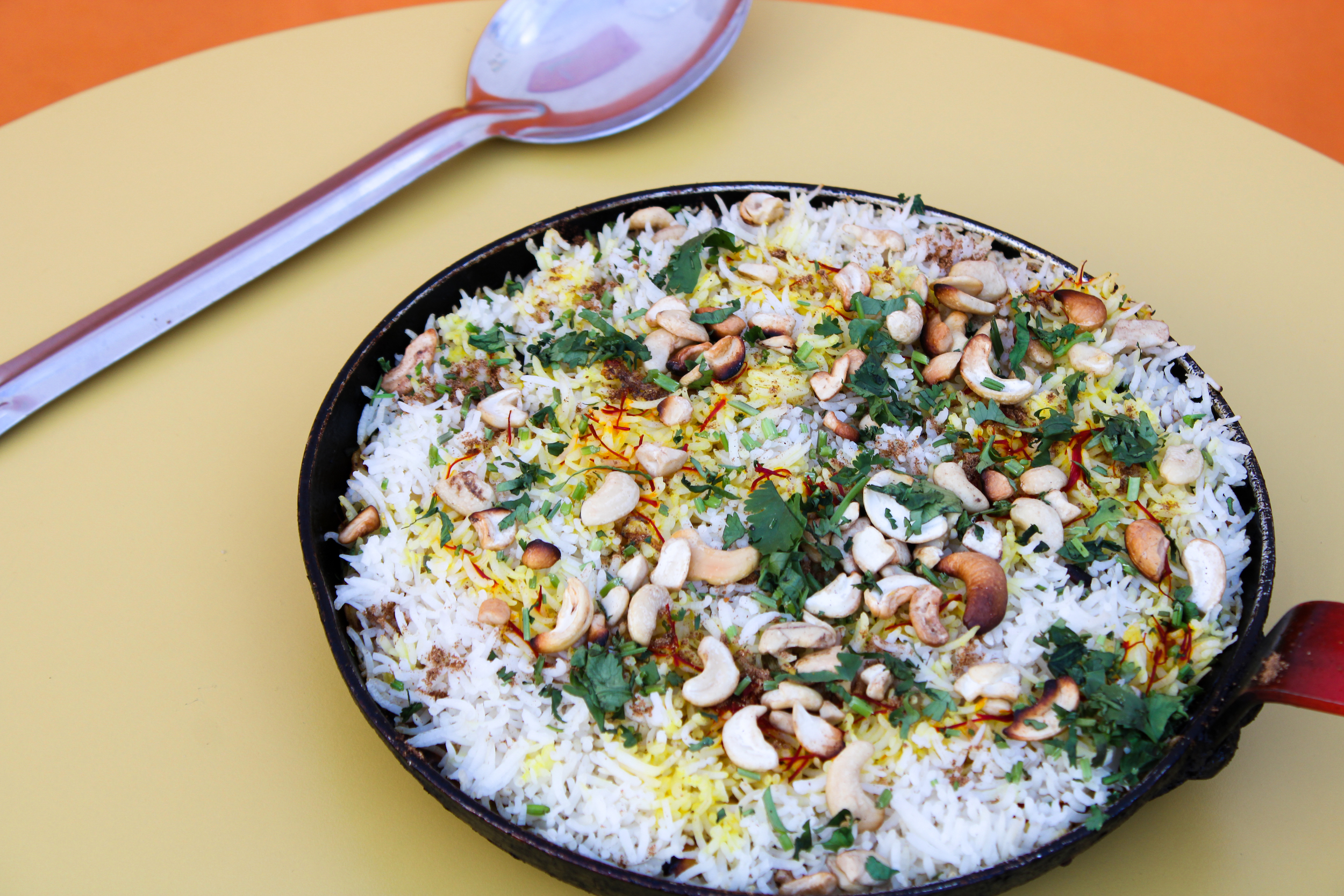 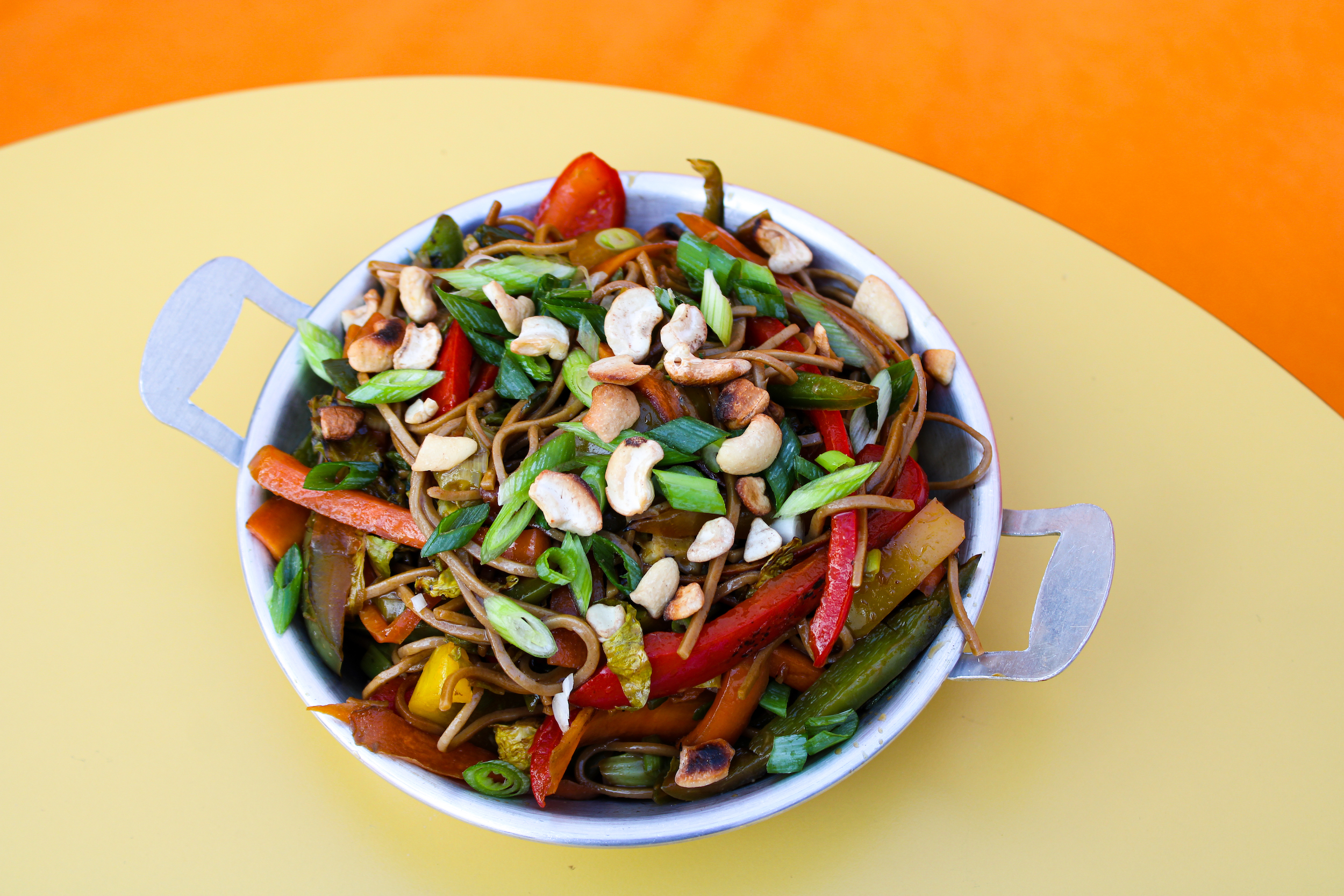 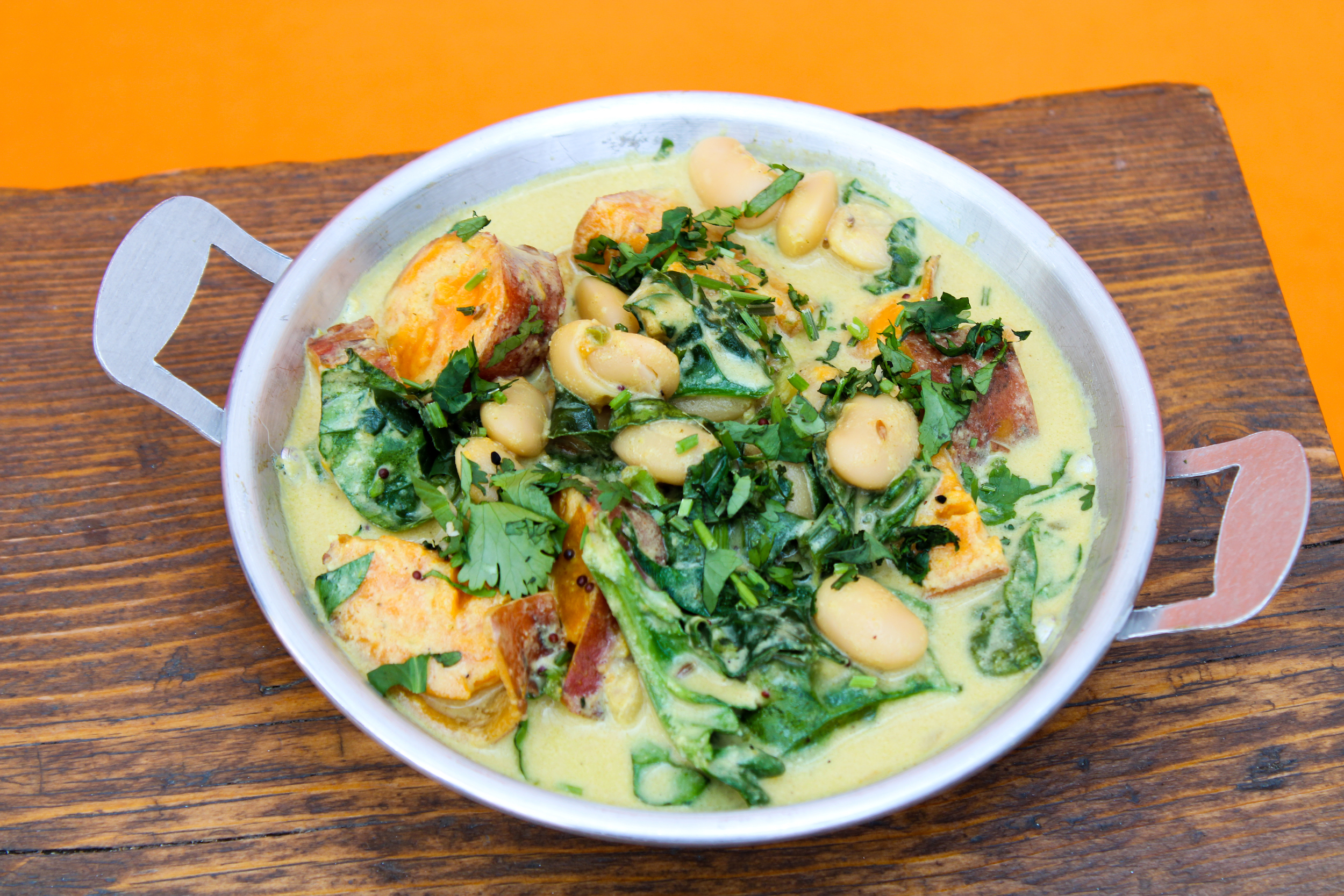 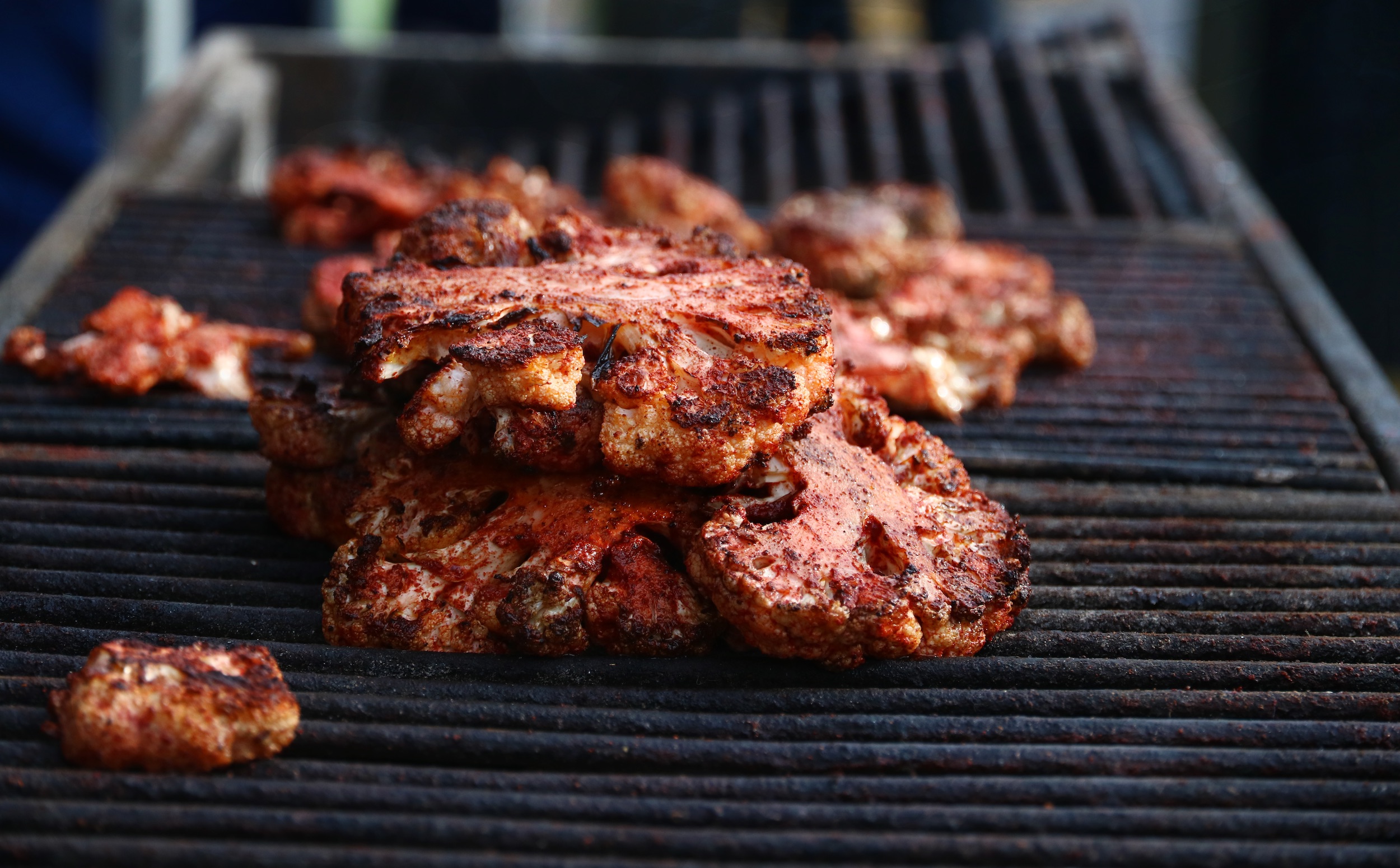 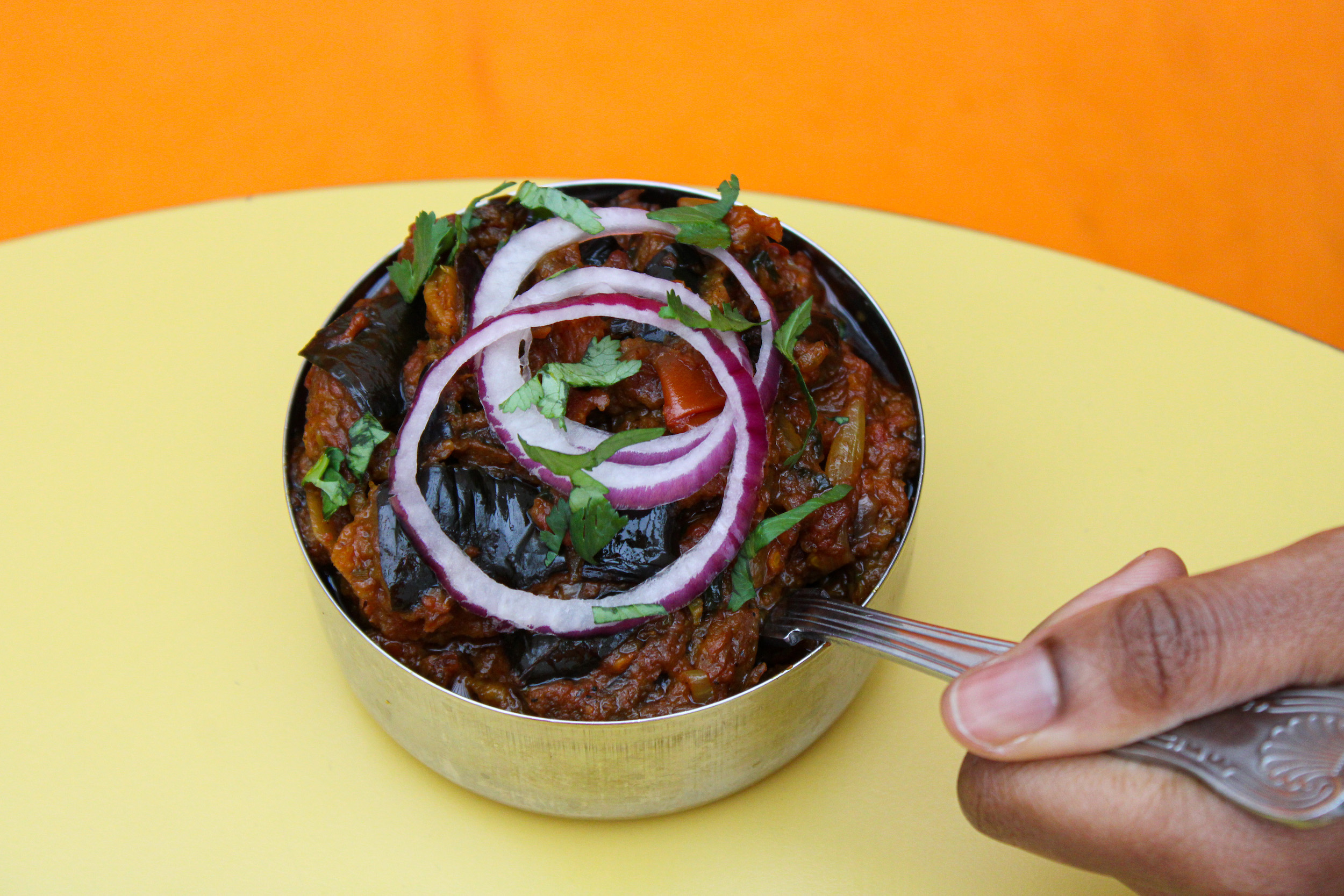