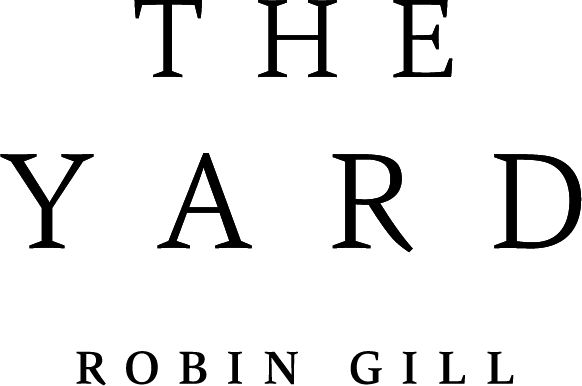 Situated in the Great Scotland Yard Hotel which, as the name suggests, was once the home of Scotland Yard, The Yard by Robin Gill opened in February to plaudits aplenty. Headed up by Robin Gill, chef and owner of some of London’s most well-loved restaurants (Darby’s, The Manor, Sorella), and Alex Harper (previously of The Harwood Arms, Neo Bistro, and The Ledbury), this stylish, sleek restaurant boasts a menu of perfectly-executed modern British dishes and exquisite game, dotted with inventive pasta dishes that no doubt pay homage to Gill’s love of Italian cuisine.

Head chef Alex Harper has worked in many celebrated establishments in the industry. This includes the Latymer at Pennyhill Park under Marc Wilkinson and Le Manoir aux Quat’Saisons, the 2 Michelin Star countryside hotel where he rose through the ranks to Junior Sous Chef learning his craft from industry legend Raymond Blanc. Texture restaurant was his first Head Chef role, taking the reins from Ollie Dabbous and working with Agnar Sverrisson to achieve a Michelin Star in 2010. He then spent a few years at The Ledbury, acclaimed 2 Michelin Star Notting Hill restaurant where, working closely with Brett Graham, he gained a new-found love for wild English game. He then took the Head Chef role of Graham’s Harwood Arms — the only Michelin Star pub in London — where he achieved the 5th position in the Pub Awards 2016. Later, he opened Neo Bistro with chef and friend Mark Jarvis of Anglo Restaurant and won the Young British Foodies Chef Award 2017, alongside many rave reviews.

The restaurant is closed until further notice. Keep an eye on their Instagram page for updates. 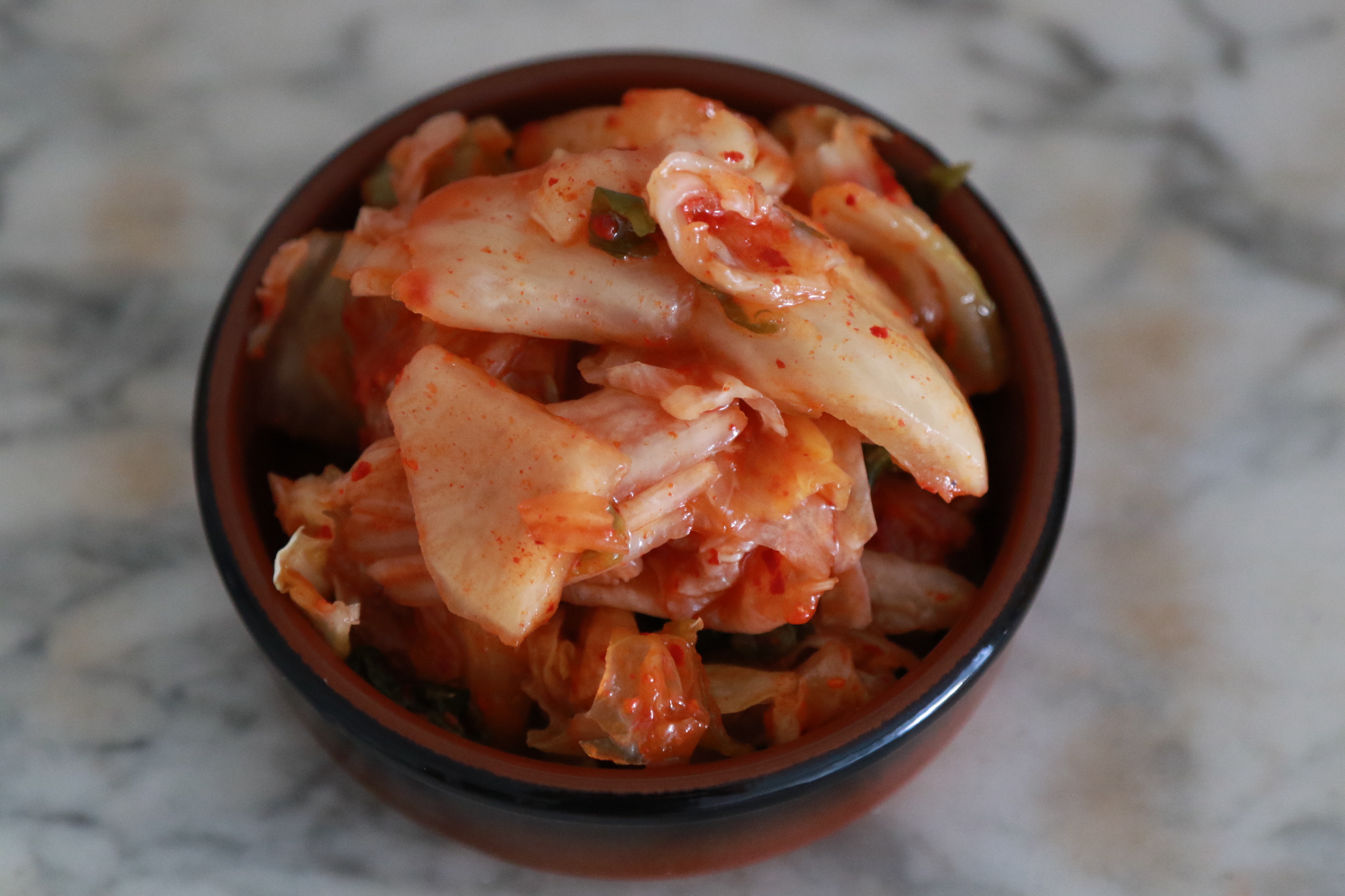 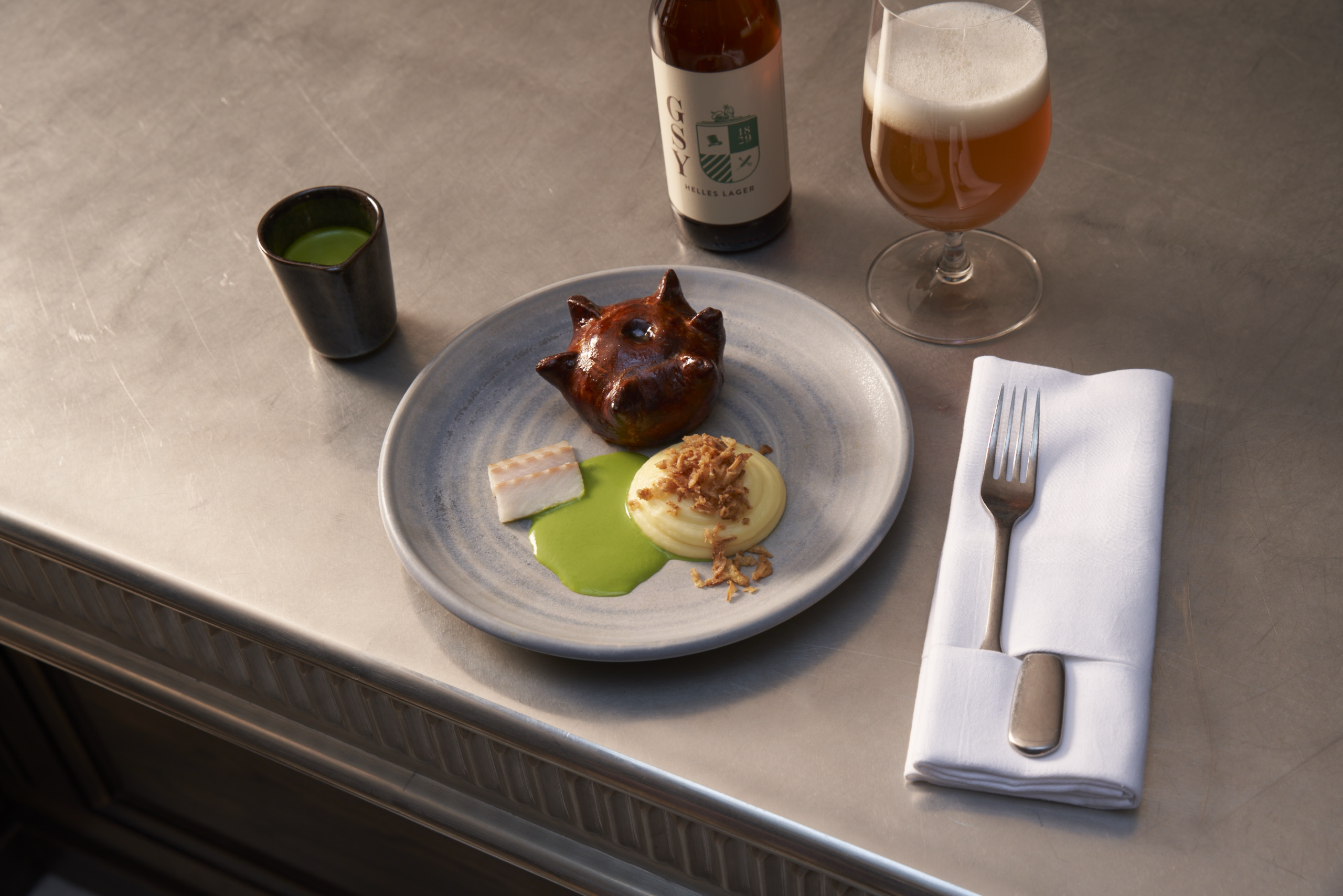