“At quite a young age I decided I wanted to learn to cook so I wrote to a local hotel asking if I could have a job at the kitchen, I haven’t looked back since. I was just intrigued by it. There was hunger in me that made me want to learn. Something about the camaraderie of the brigade in a kitchen, it is like a brotherhood, I love it”.

Driven by his pure love of food and his affection for the collaborative nature of the kitchen, Tom Cenci has earned a place as one of London’s most prominent chefs. Having worked alongside some of the greatest and most respected chefs in the industry, Tom pushes culinary boundaries with his eclectic and exciting menus, a reflection of his passion for his craft.

Tom has worked in 1 star kitchens (Cliveden Hotel in Taplow, Bucks) and 2 star kitchens (under Joel Robuchon at Restaurant Laurent, Paris) while also spending time in London, Turkey, Canada before returning to London with Duck and Waffle where he became Executive Chef until 2018.

He is now Chef Patron at Loyal Tavern in Bermondsey, run with restaurateur Adam White showcasing a menu of seasonal British produce and a sophisticated play on comfort food.

Tom also organises a program called Hospitali-Tee that aims to raise mental health awareness and improve the wellbeing of hospitality professionals through the benefits of golf. 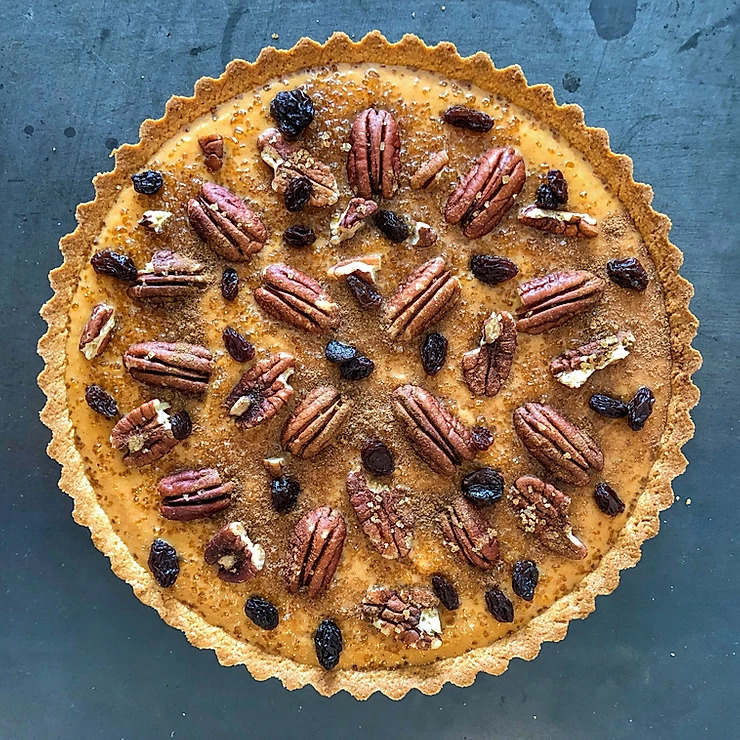 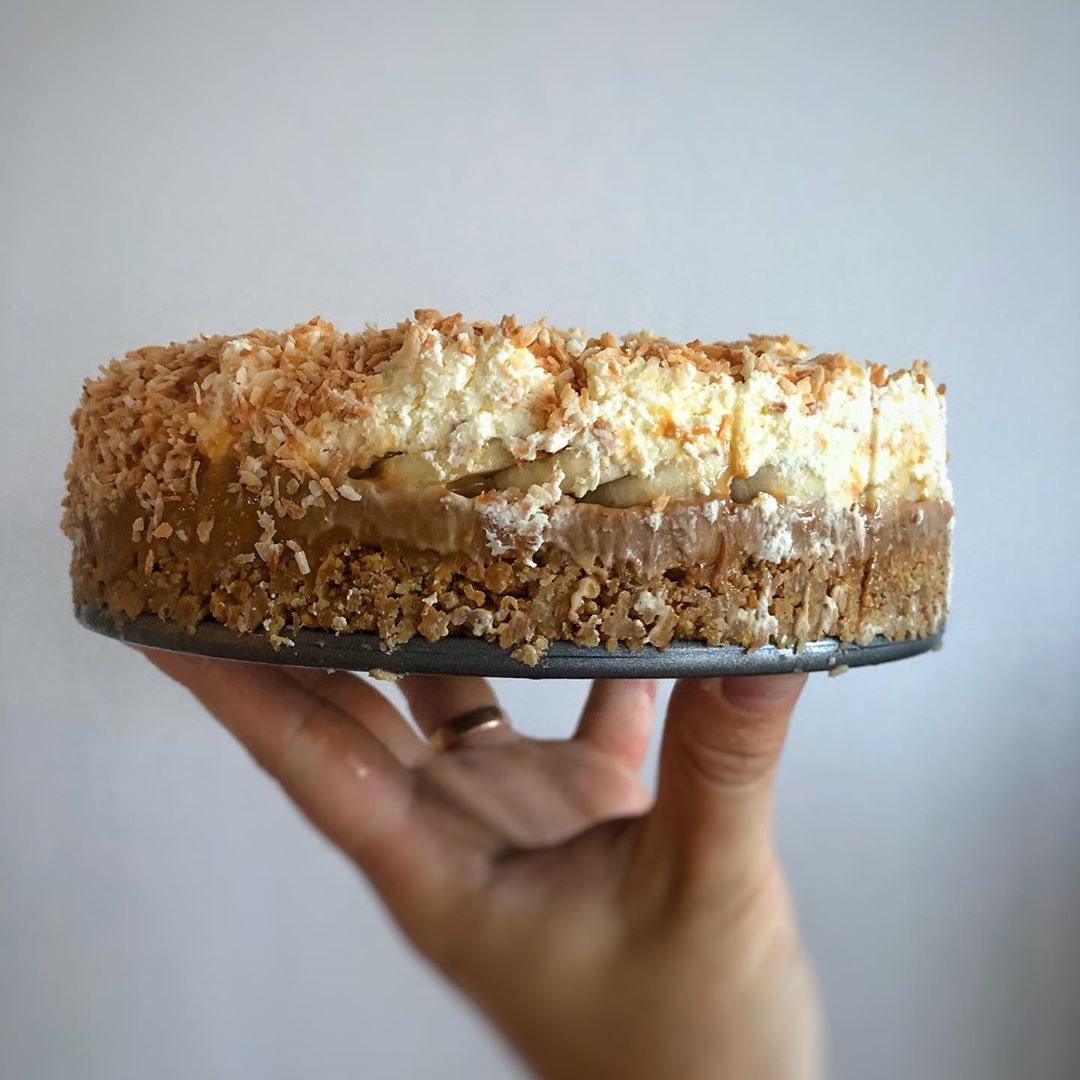 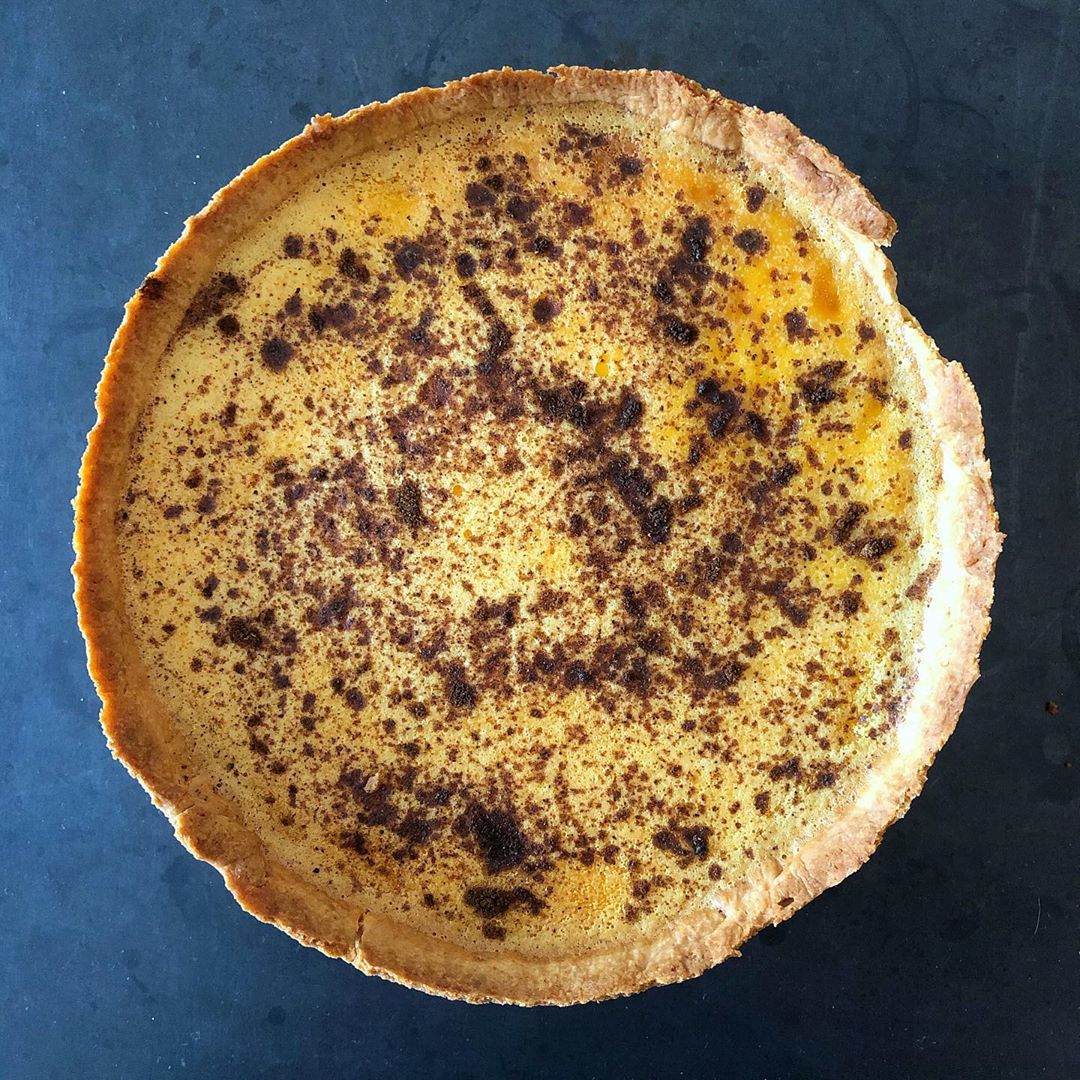 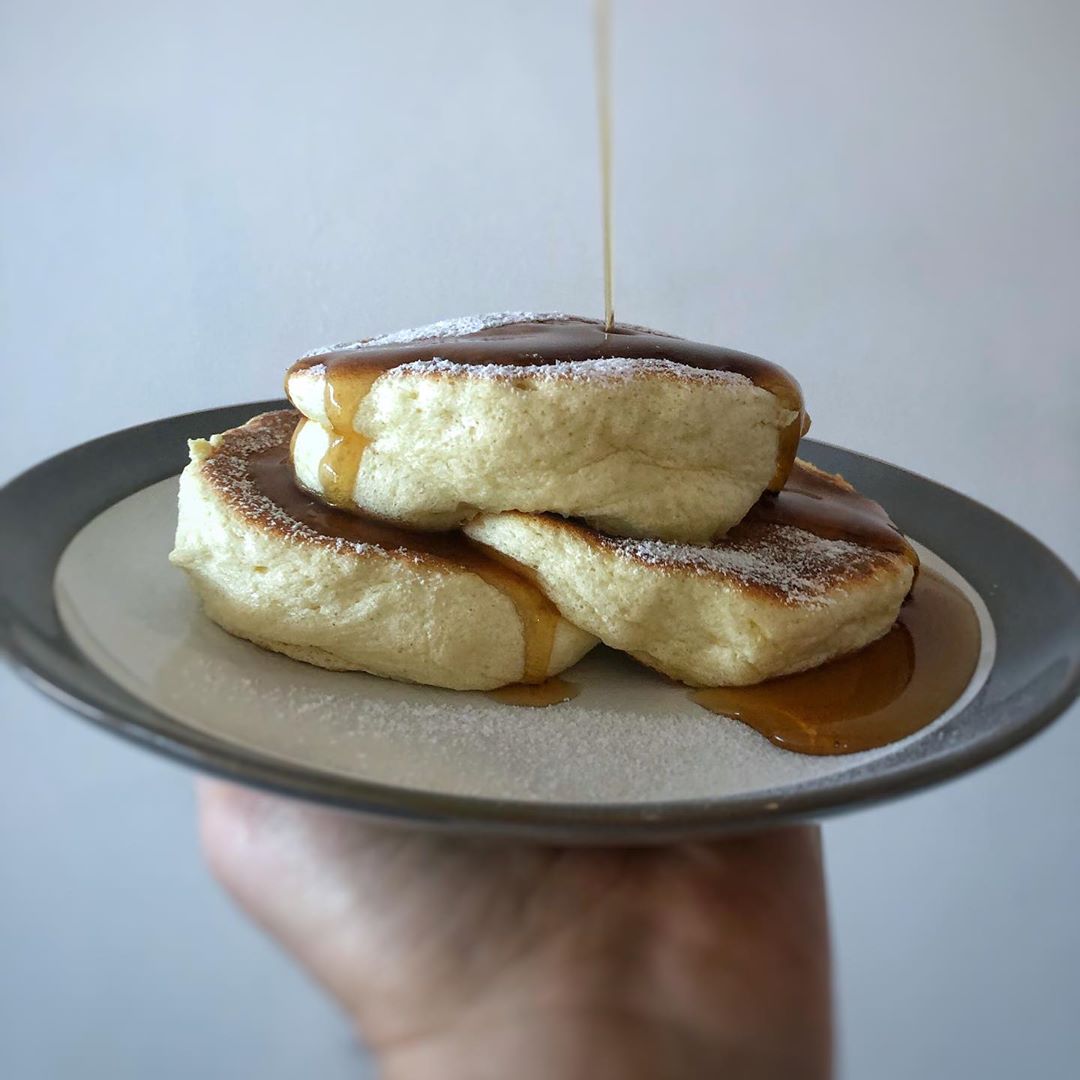 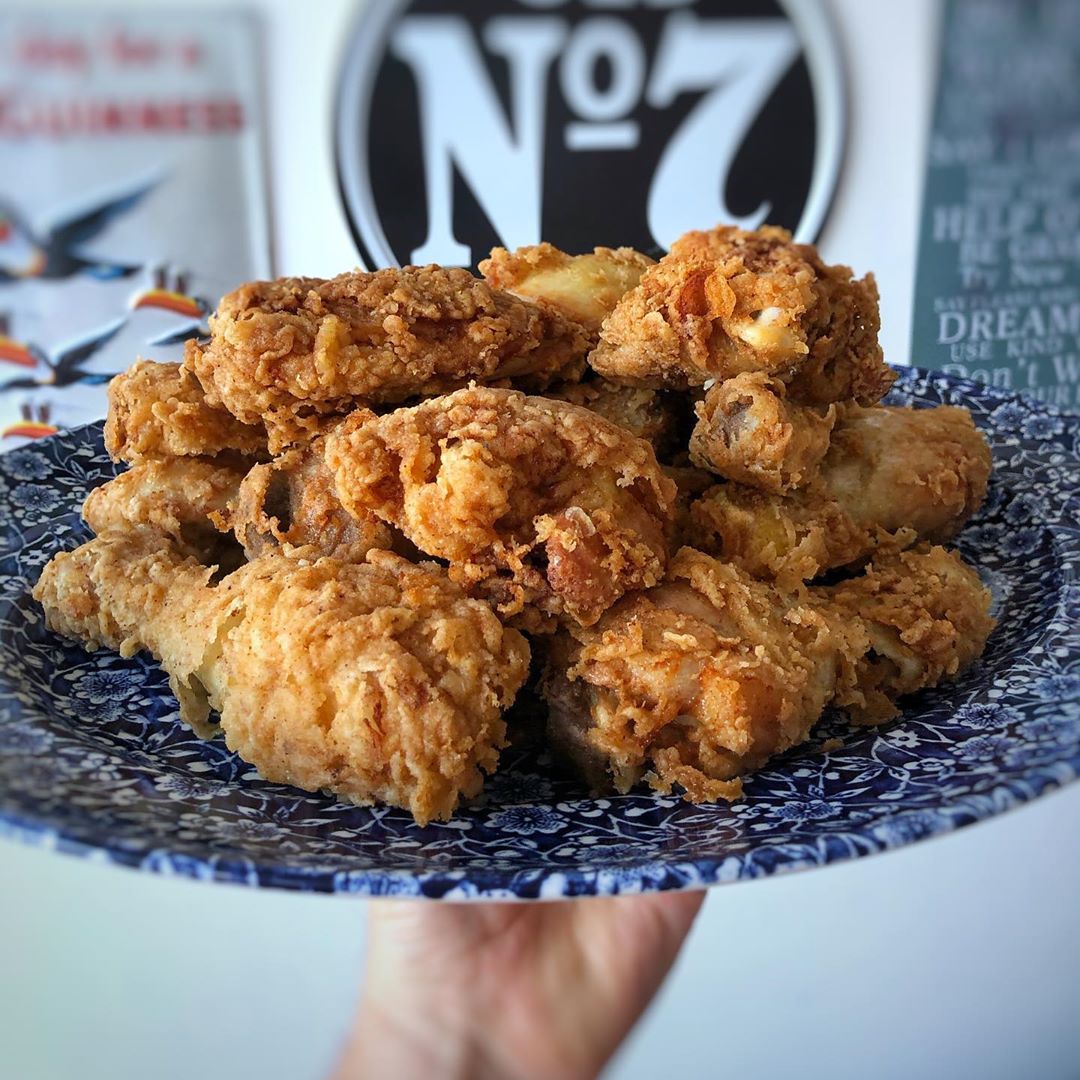 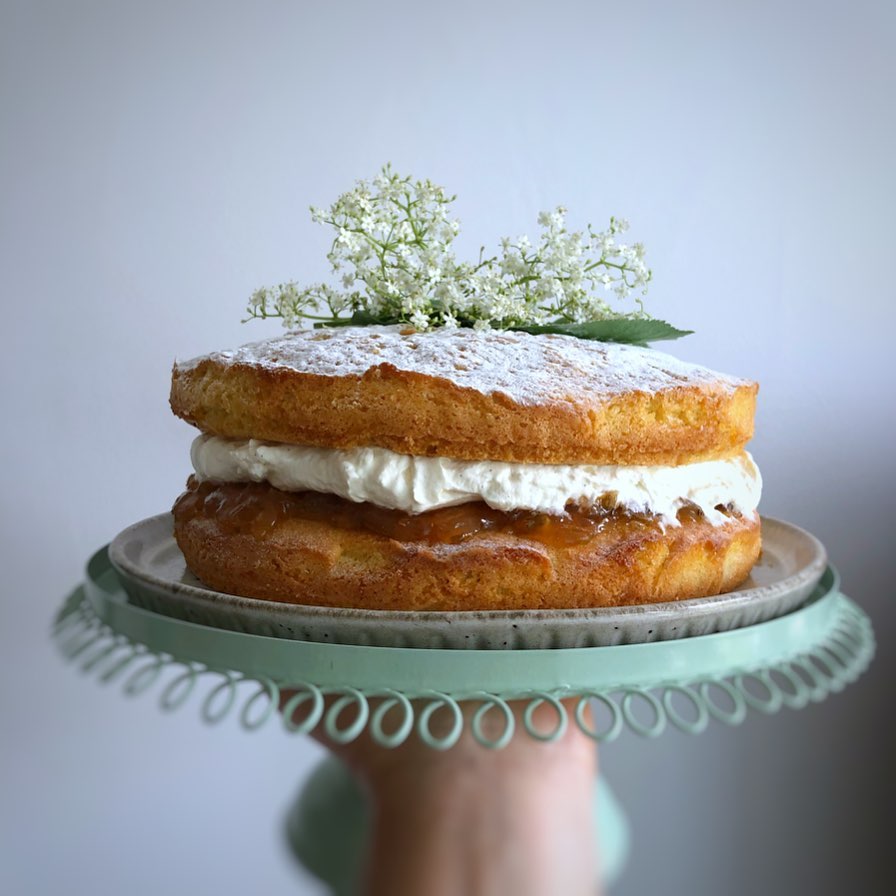 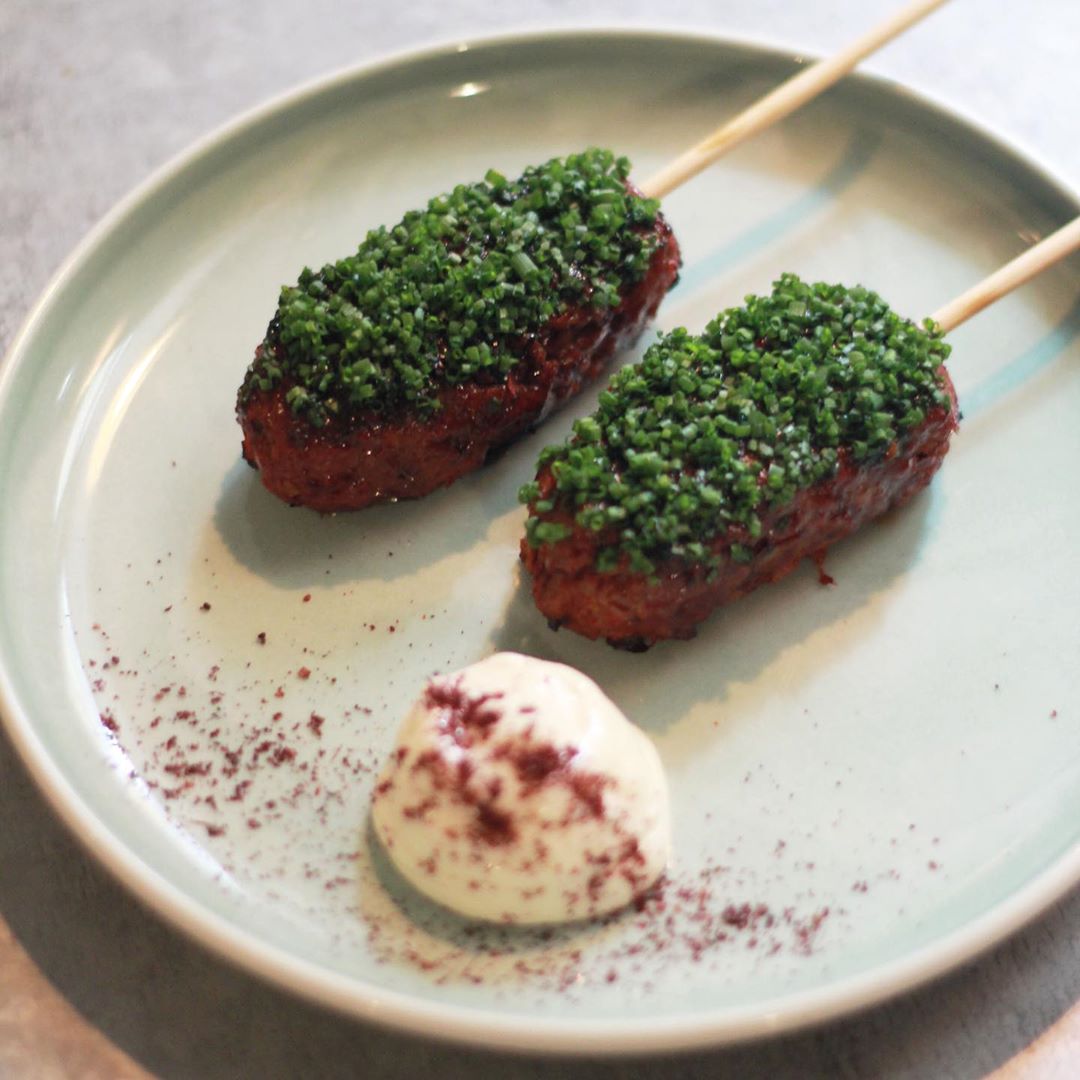